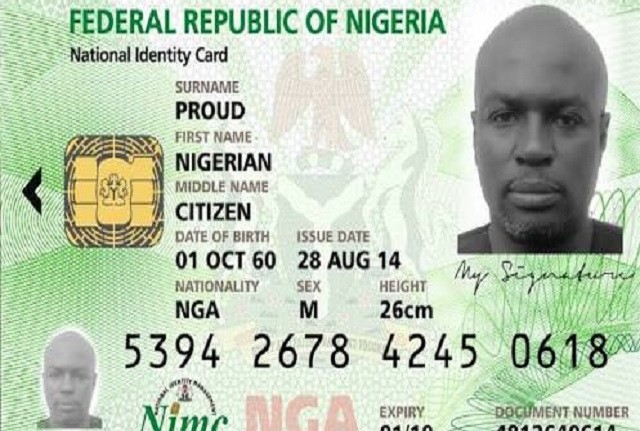 A worker of the commission, who spoke on condition of anonymity, told our correspondent on Thursday that only two computers were functioning in the Jalingo office of the commission which usually received over 1,000 enrolees on a daily basis.

“We have only two functional computers here for enrolment and as a result of this we are not enrolling enough.

“The people we attend to per day hover between 180 to 200. I don’t know of the situation in the local government areas, but I think the situation will not be better than what we have here.

“As I talk to you, we have one system each in Ibi, Yoro, Zing, Karim-Lamido, Gashaka, Bali, Sardauna and Gassol local government areas, bringing the total number to 11 in the whole of Taraba State,” he said.