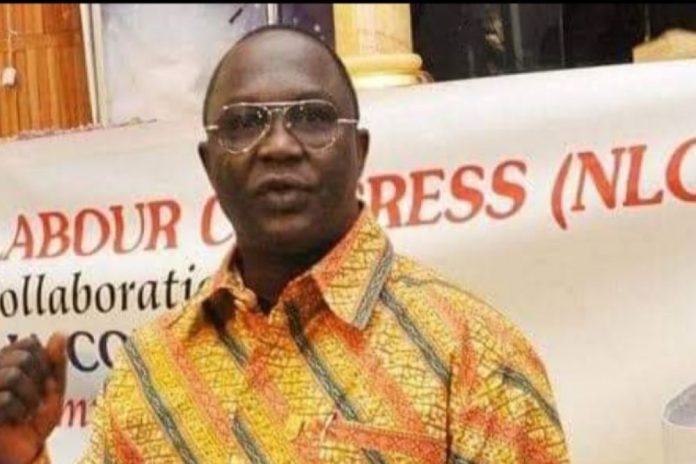 On Monday, the Nigeria Labour Congress urged the Federal Government to investigate officials who hoarded the COVID-19 palliatives meant for the poor which should have been distributed during the lockdown.

In a statement, Comrade Ayuba Wabba, NLC President said that :

“While we condemn the ensuing mass looting of both the COVID-19 palliatives and non-COVID-19 palliative materials, we equally deplore the conduct of some government officials who stored away relief materials that should have been distributed to the masses of our people at their very trying times of need. We call on the Federal Government to investigate the conduct of those who hoarded the palliative provisions,”

“These relief palliatives and provisions are believed to have been procured by the government to relieve citizens of the impact of the COVID-19 lockdown and the associated hardship.

“It is obvious that the palliative provisions that were procured by the government for immediate distribution to the mass of our people at their critical time of need and to assuage the hardship occasioned by the lockdown were hoarded and held back by some government officials.

“The reasons for this have not been made known to the public. We also understand that many of the palliative provisions are already getting rotten in the warehouses where they were stored.”

“As we had demanded in the past, the distribution of the palliative provisions should be transparent, and inclusive with the active participation of mass-based citizen groups.

“This directive should apply to state governments many of which are chiefly culprit in this regard. Government officials cannot afford to create a scenario that precipitates mass unrests at this very delicate and fragile milieu in global history. A stitch in time would save nine.”