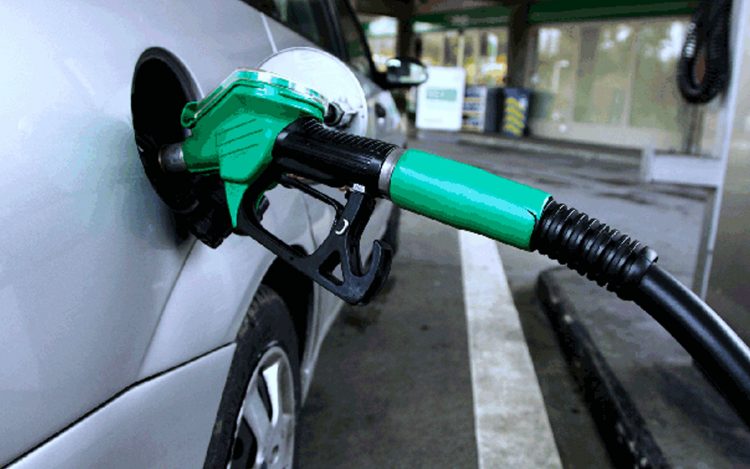 In an internal memo dated November 11, 2020 signed by Tijani Ali, stated that the Petroleum Products Marketing Company, a subsidiary of the Nigerian National Petroleum Corporation, has increased the ex-depot price of petrol from N147.67 per litre to N155.17 per litre. This means petrol will now start selling at N168 to N170.

According to the memo, the new ex-depot would take effect from Friday.

PMS price proposal for November, the PPMC put the landing cost of petrol at N128.89 per litre, up from N119.77 per litre in September/October. It said the estimated minimum pump price of the product would increase to N161.36 per litre from N153.86 per litre.

The N7 increase in ex-depot price would translate into an increase in pump prices with retail prices expected to reach N170 per litre.