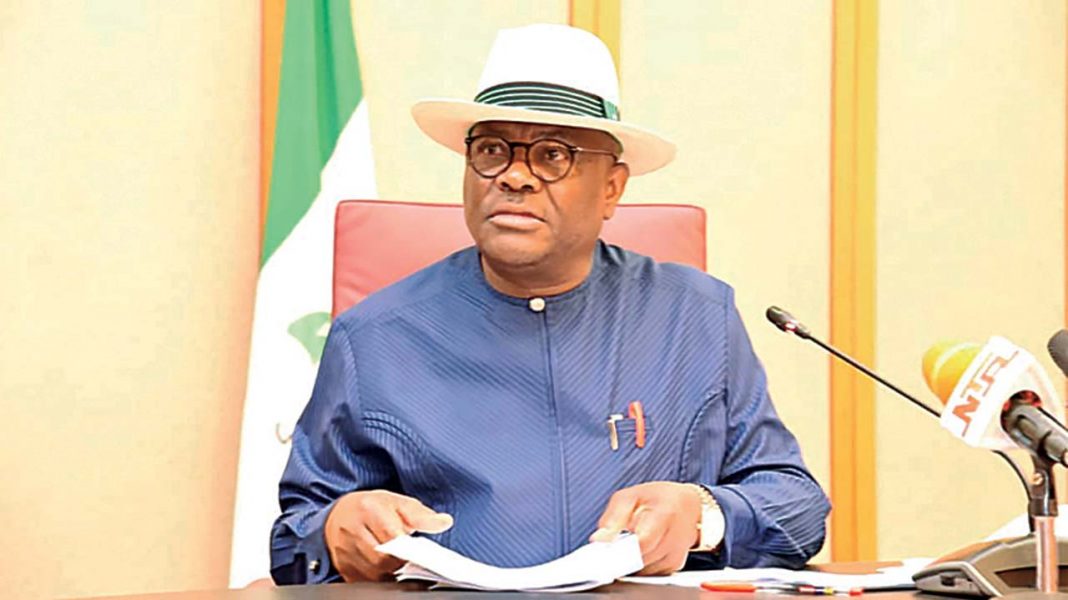 Speaking on the level of insecurity in the Country, Governor Nyesom Wike of Rivers state who on Thursday, April 28 was paid a thank-you- visit by the Supreme Council of Traditional Rulers of Ogoni nationality at Government House, Port Harcourt said that Nobody is safe now because even Governors are being attacked on the road.

“You know how the country is today. Nobody can say that he or she is safe now. Governors are being attacked even on the road like other citizens. The security of the country has collapsed.

“The present Federal Government of All Progressives Congress (APC) has not shown enough commitment to protect life and property of Nigerians.

“Nigeria is already and almost on life support now. Making another mistake will be disastrous. We are praying to God not to let us to die. Let this country not collapse.”

“All of us are at risk because the party voted for at the national level have refused to protect us. They have shown that they have no capacity to protect Nigerians.