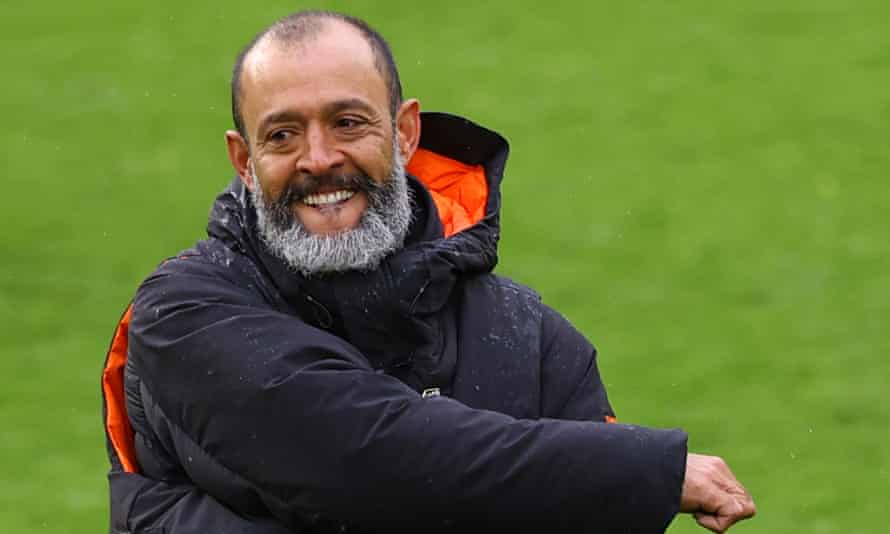 Santo’s appointment was announced on Wednesday night, June 30 by Tottenham in a statement which read;

“We are delighted to announce the appointment of Nuno Espírito Santo as our new Head Coach on a contract until 2023.

“Nuno arrives following a four-year spell at Wolverhampton Wanderers, where he guided the club from the Championship into the Premier League and secured consecutive seventh place finishes in their first two seasons back in the top flight – their highest league position since 1980.

“He also restored the Molineux outfit to European competition, leading them to the quarter-finals of the UEFA Europa League in 2019/20.

“In tandem with Wolves’ progress on the pitch, Nuno developed individual players such as Conor Coady, Diogo Jota, Ruben Neves, Willy Boly and our own Matt Doherty from the second tier into established Premier League and European talent, while also furthering the development of players such as Raul Jimenez, Pedro Neto and Adama Traore.

“Earlier in his coaching career, Nuno guided Portuguese side Rio Ave to two cup finals and qualification for the UEFA Europa League for the first time in their history before taking over at Valencia in 2014, where he steered the Spanish outfit to Champions League football with a fourth place finish in La Liga.

“A former goalkeeper in his playing days, he subsequently spent one season in charge of one of his former clubs, Porto, where the team finished second and lost only two league games all season under his stewardship.”

ALSO READ:  Nigerian striker, Odion Ighalo has revealed he is determined to push Manchester United up the Premier League table