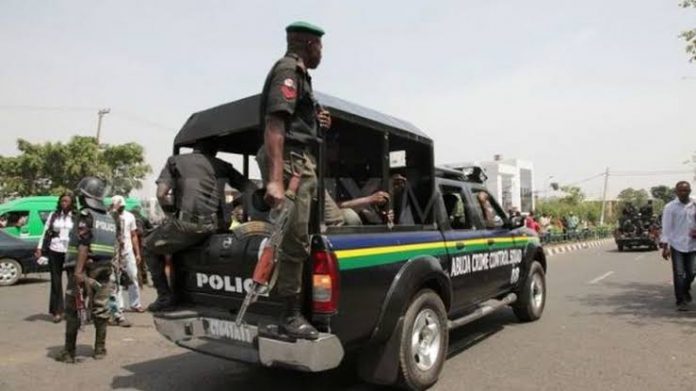 On Wednesday along Sagamu – Ijebu Ode road two women were rescued from the claws of suspected kidnappers.

It was gathered that this incident occurred when the Divisional Police Officer for Sagamu was on patrol with his men.

The suspected kidnappers who were with their victims in a Sienna heading to an unknown destination were flagged down by the policemen but refused to stop rather they sped off which prompted the policemen to go after them.

However, the suspects then opened fire on the policemen who in turn did same killing one of the suspected kidnappers while others fled into the Bush.