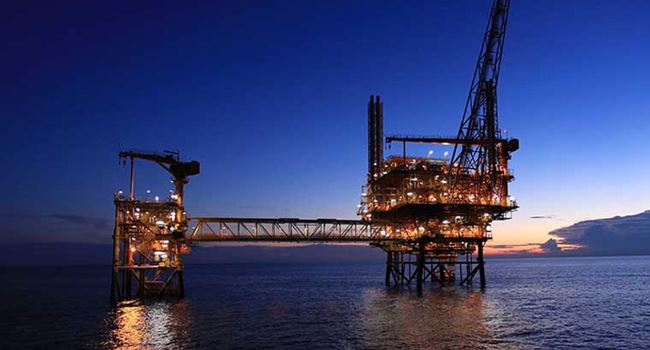 Prices of oil strengthened on Thursday, boosted by a sudden decline in stocks in the U.S., the world’s biggest oil consumer, as the glut in the international market continued to drop.

However, the positive trend seems threatened by speculations regarding a second wave of the coronavirus which, before countries began to loosen their lockdowns and other economic restrictions, had crippled fuel demand significantly.

Similarly, Nigeria’s chief oil grade, Bonny Light, sustained its steady rise on Wednesday, adding up 46 cents or 1.79% to close at $26.13.

Oil has been regaining value in the last fourteen days on the account of gradual relaxation of lockdowns in global economies and increasing demand for fuel encouraged by the development.

But the discovery of new COVID-19 cases in East Asian nations of China and South Korea has triggered fears that an eruption of the second wave of the virus could stand in the way of economic recovery.

“It is hard to get excited about a steady rebound for crude demand when the world’s largest economy has significant uncertainty about the outlook and big downside risks,” Edward Moya, senior market analyst at OANDA said.

Early at the Thursday trading session, a fall in U.S. crude storage boosted prices even though Mr Moya said a bigger reduction in stock in a couple of weeks ahead would be needed for a major price recovery.