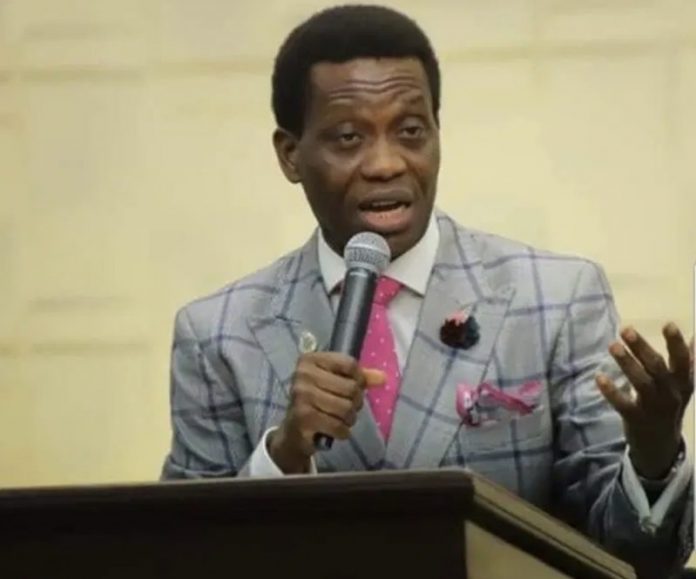 Pastor Dare was a life coach, visionary leader, motivator, bridge builder and the first son of Pastor Adeboye. He would have turned 43 June 9, 2021.

He allegedly officiated sunday service on May 2 and showed no signs of being ill at all prior to his death.

According to reports, he died in his sleep, after retiring to bed and asked not to be disturbed. His wife Temiloluwa Adeboye noticed his strange sleeping hours and called on him but no response.