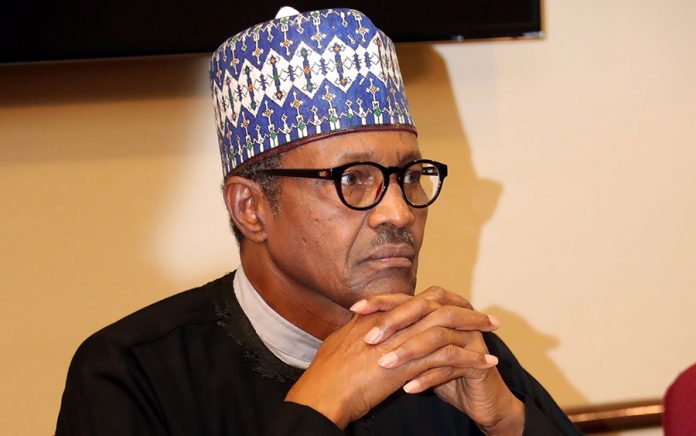 The People’s Democratic Party has reacted to the abduction of Students from the school in Katsina, who were kidnapped just a few hours after Mr. President arrived the state for a visit.

In a statement released by the party, it stated that it was perplexing that gunmen attacked the school and abducted the students on Friday, the same day the President arrived in Katsina for a week-long visit.

The statement which was released by its National Publicity Secretary, Kola Ologbondiyan titled, ‘Terrorism: Account For 600 Kidnapped Katsina Students, PDP Tells Buhari’, condemned the abduction on Friday and asked the president to immediately ensured the students were freed.

“The PDP, standing with the entire Katsina people, charges President Muhammadu Buhari, as the commander-in-chief, who promised to lead from the front, to account for the abducted students, as the large-scale abduction happened a few hours after the President and his security machinery took over the state.

“Our party holds as perplexing that at a time the people of Katsina should have heaved a sigh of relief because of his presence, the abduction happened right under Mr. President’s nose; in his home state, where he had gone holidaying.”

“The PDP demands that President Buhari should immediately quit his needless holidaying in Daura and go in search of, and rescue the abducted students, particularly having earlier admitted that issue of security is his exclusive responsibility.

“The PDP, working in concert with other patriotic Nigerians will not rest until President Buhari finds and returns each of these students.

“The PDP urges Nigerians to remain alert and prayerful as the nation wades through this nightmare under an insensitive, inept and uncoordinated administration.”