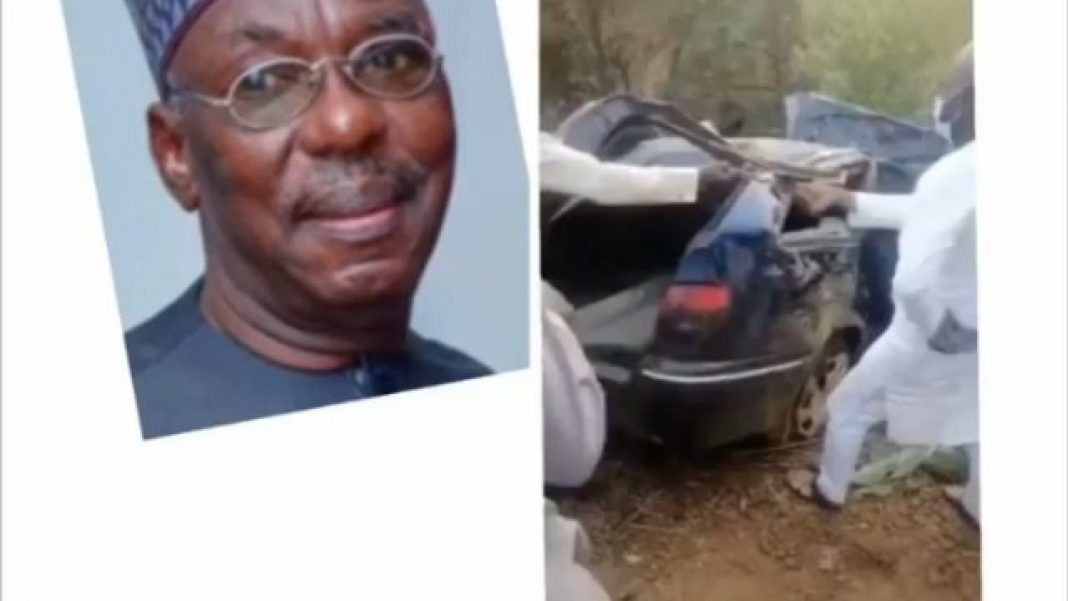 Haruna Maitala, a Plateau State Lawmaker is reportedly dead. He was involved in an auto-crash at Barde, close to Keffi in Nasarawa State.

Haruna who is a member of the House of Representatives representing Bassa/Jos North Federal Constituency of Plateau State, was on his way to his son’s wedding on Friday, April 2 ahead of the wedding slated for 3rd April when the driver ran into a pothole that swerved them off the road into a tress.

The Lawmaker died alongside one of his son’s, Jafaru Maitala, and an aide.

The Lawmaker and his son were said to have died on the spot while the policeman and driver later died at the hospital.