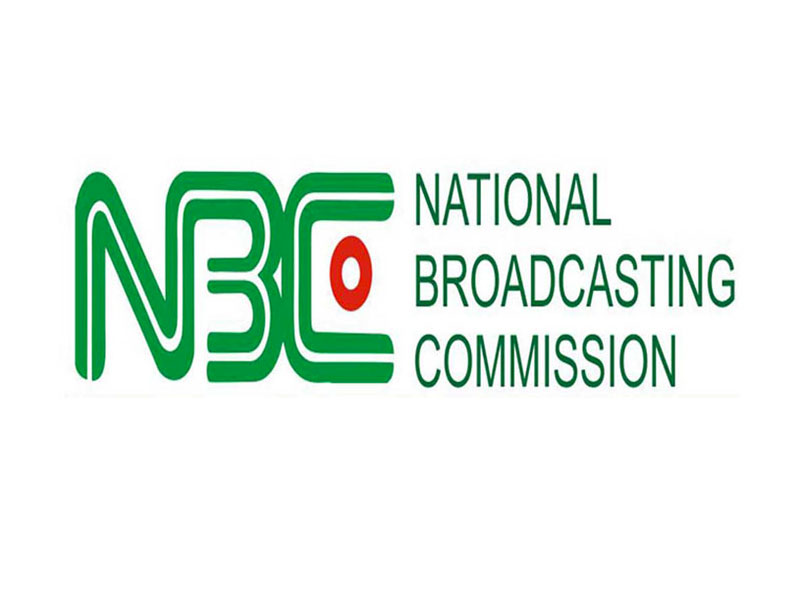 ”Politics Today” show on Channels TV has been suspended by the National Broadcasting Commission (NBC) for breaching the broadcast code.

NBC in a letter to the Managing Director of Channels Television by the Acting Director General of the Commission, Prof. Armstrong Idachaba, stated that the decision is based on the the 7pm live broadcast on Sunday April 25, 2021.

The letter reads in part:

“He also made derogatory, false or misleading statements about the Nigerian Army. This is reprehensible, especially that IPOB remains a proscribed organisation…Please ensure an immediate stop to the programme,”