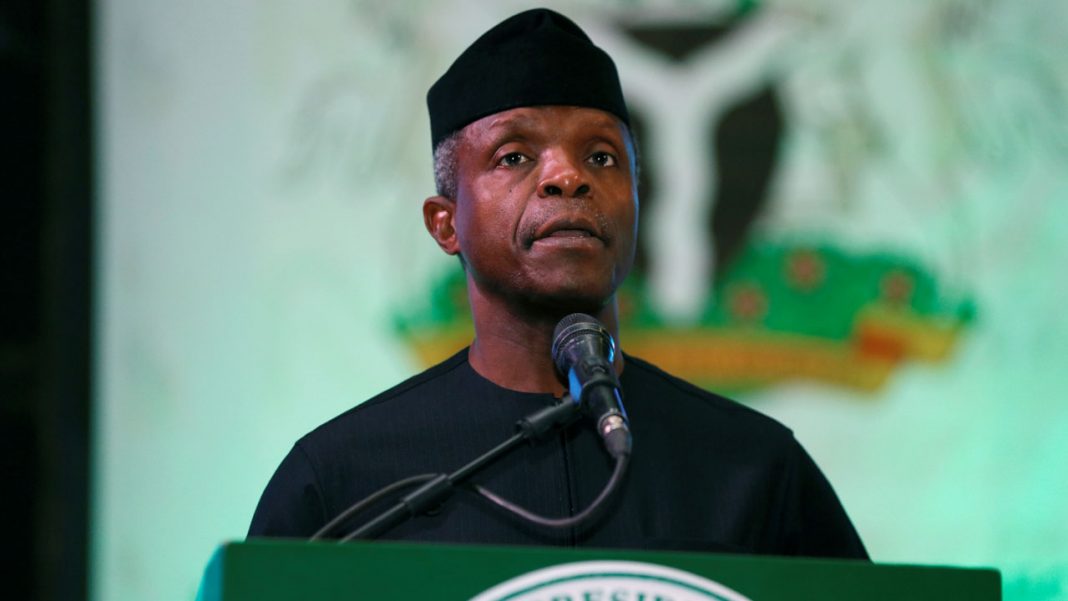 Named Generation Unlimited, (GenU), the collaboration between the Federal Government and UNICEF, will be inaugurated on July 26.

It is aimed at urgently supporting expanded education, training and employment opportunities for young people, aged 10 year to 24 years on an unprecedented scale.

The collaboration is a global multi-sector partnership that was initially launched in September 2018, in collaboration with over 200 partners.

It has reached, to date, more than 100 million young people globally through innovations and programmes in more than 40 countries across six continents.

The introduction of GenU Nigeria is a national event which will draw participants like Govs. Babajide Sanwo-Olu of Lagos State, Abdullahi Ganduje, Kano State, Godwin Obaseki of Edo as well as Edward Kallon, UN Resident Coordinator.

In Nigeria, the target is to reach two million young people aged 10 years to 24 years by 2023 and 20 million by 2030 with education, skills training, employment, entrepreneurship and empowerment.

GenU Nigeria will be implemented in 12 states distributed across the six geo-political zones in the country.