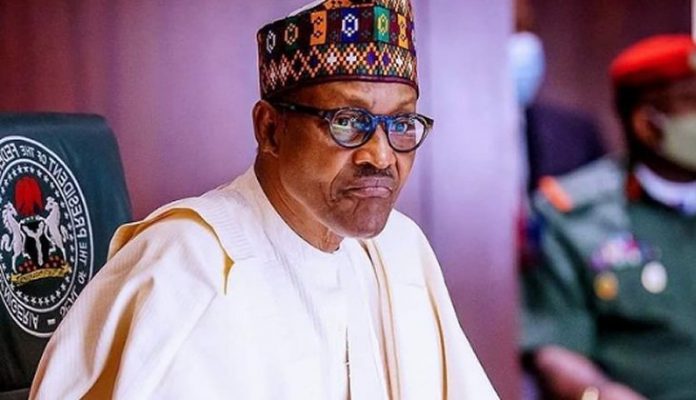 Following the Military plane crash that occurred on Friday, May 21 , President Buhari expresses his grief over the plane crash and the death of Chief of Army Staff, Lt. Gen. Ibrahim Attahiru.

In a statement released by Garba Shehu, he said;

President Muhammadu Buhari is deeply saddened over the air crash that claimed the Chief of Army Staff, Lt. Gen. Ibrahim Attahiru, and other military officers.

The President condoles with families of the deceased, the military, and Nigerians in general, describing them as “heroes who paid the ultimate price for peace and security in the land.”

While praying that God receives the souls of the patriots, the President says the crash “is one mortal blow to our underbelly, at a time our armed forces are poised to end the security challenges facing the country.”

The President pledged that the departed would not die in vain.

Special Adviser to the President

ALSO READ:  Buhari Mourns The Passing Away Of His Political Friend And Associate, Isa Funtua.