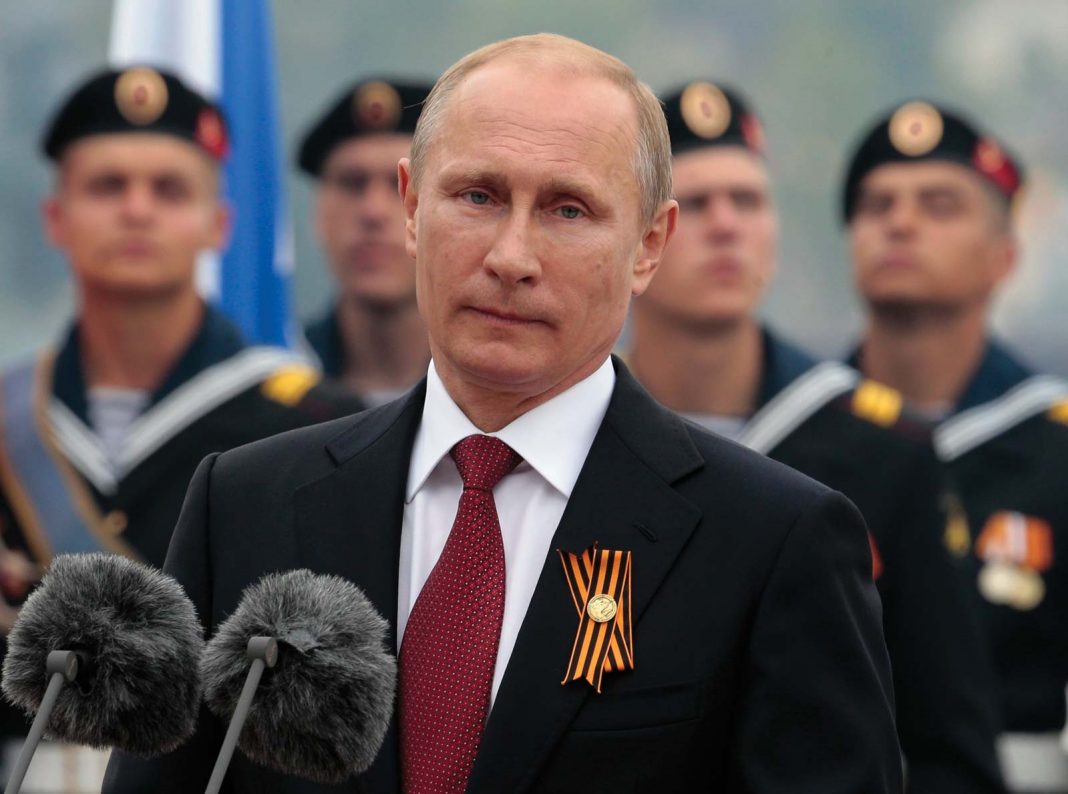 According to a survey, Putin was the only man to reach double figures when men and women were asked the question as to who the sexiest man alive was.

‘Russians still call Vladimir Putin the most attractive of the famous men in the country,’

‘In this field, neither actors, nor athletes, nor other politicians can compete with him today.’

This was announced and published after Putin was allowed by the Legislators to stay in power as president until 2036 when he turns 83.