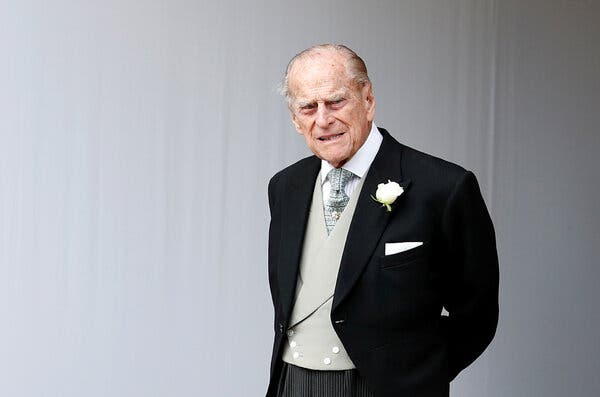 Recall he was admitted in mid- February for an infection and a pre-existing heart condition. He spent his last days  at Windsor Castle with his wife in the hospital

Queen Elizabeth revealed the news about his passing at mid-day today, April 9.

The statement released by the Palace read:

“It is with deep sorrow that Her Majesty The Queen announces the death of her beloved husband, His Royal Highness The Prince Philip, Duke of Edinburgh.

“His Royal Highness passed away peacefully this morning at Windsor Castle. Further announcements will made in due course. The Royal Family join with people around the world in mourning his loss.”

ALSO READ:  The Nasarawa state government has commenced repatriation of Almajiris in the state to their states of origin