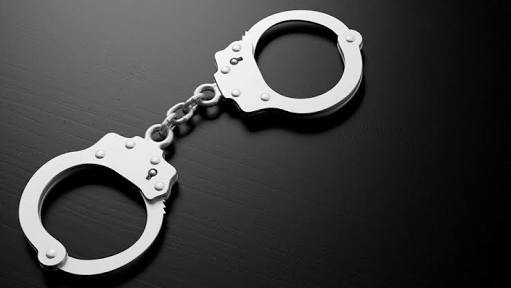 On Wednesday, Musa Abubakar, 30 from Jigawa State admitted to having carnal knowledge of his Nine year old step daughter.

According to him he began the unlawful act because ”my wife refuses to sleep with me, complaining of weakness.”

According to the Nine year old her father started molesting her since she was four year old and that she was scared of telling her mother because the last time she did, she was thoroughly beaten.

“I told my mother the truth and I was examined by neighbours before the matter was reported to the Police,”