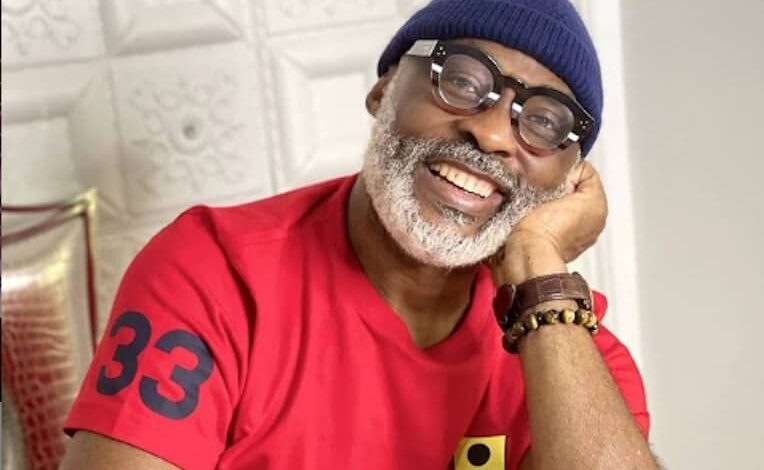 The Legend Richard Mofe-Damijo who is a Nigerian actor, writer, producer, and lawyer turns 60 today, July 6.

Below are 6 things you probably didnt know about him

1.) He was born in Warri, Delta State Nigeria.

2.) He attended Midwest College, Warri and Anglican Grammar School and was a member of the Drama Club.

3.) He was appointed as the Special Adviser of Culture and Tourism to the then Governor Emmanuel Uduaghan in 2008.

5.) He received a Lifetime Achievement Award at the 12th Africa Movie Academy Awards in 2016.

6.)  He has five children in total; four from his current marriage and one from his previous marriage with MEE.

Kay Kay Got Money On His ‘Medulla,’ And Is Steadily Making His Way To The Top