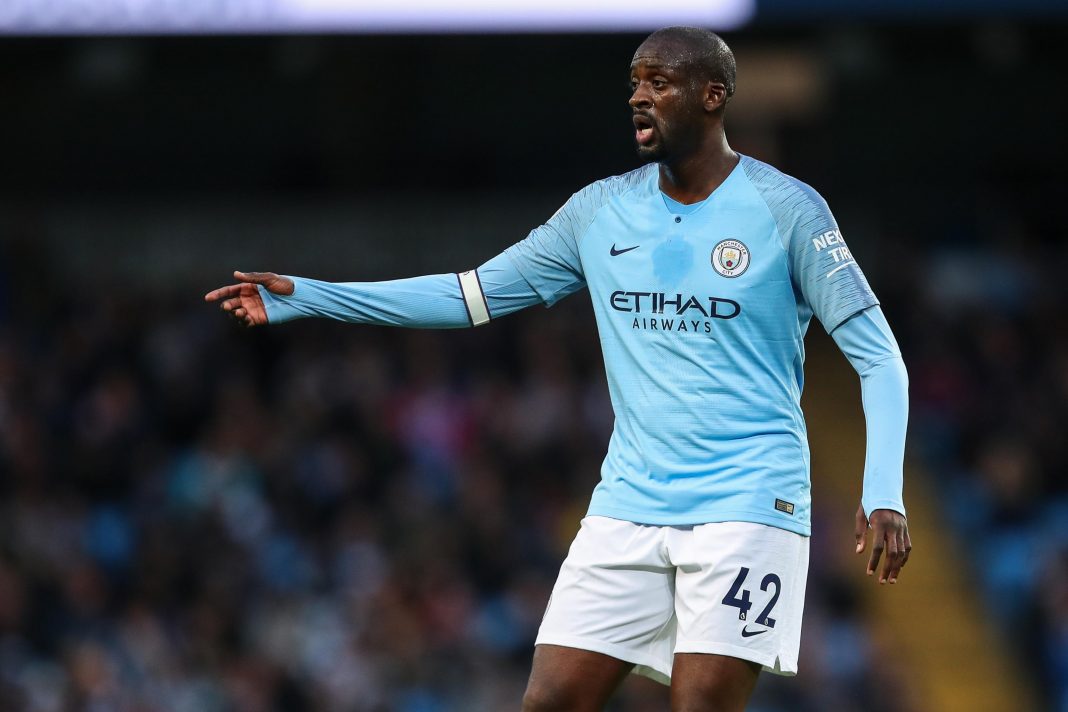 The Club in a statement said;

“Former footballer Yaya Toure has joined the coaching staff of the Thunderbirds. Head coach Andrey Talalaev will determine his duties as an assistant,”

“The contract with the specialist is calculated until the end of the 2021-22 season.

“Yaya has played for teams such as Beveren, Metalurh Donetsk, Monaco, Olympiacos, Barcelona and Manchester City.

“We welcome Yaya Toure and say to him: ‘welcome to Ahmat.’”