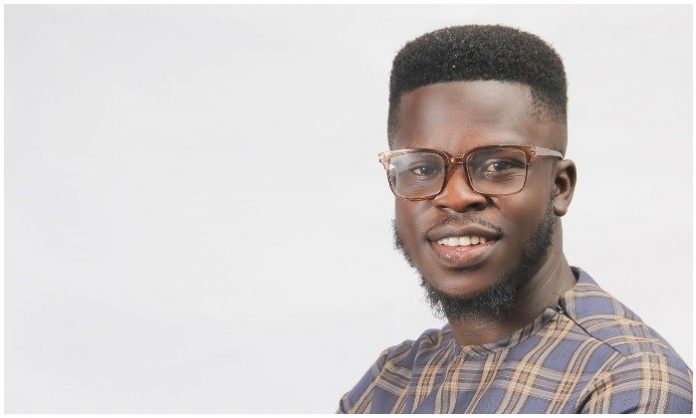 Ebenezer Ayeni, popularly known as Heben, a gospel singer and music producer based in Akure, said to have died after he was allegedly shot by armed robbers at his home a week before his wedding.

The Higher National Diploma II student of Music Department at the Polytechnic, Ibadan, was shot in his Apete apartment.

According to SaharaReporters, the armed robbers shot him at close range after taking his belongings.

Ebenezer, who was set to marry his lover next week, was reportedly attacked by armed robbers who broke into his home, according to his friends who took to social media to mourn him. He was reportedly brought to the University College Hospital in Ibadan and another private hospital, but was rejected because hospital staffs demanded for a police report before treating his gunshot wound.

Ayeni struggled for over three hours before he died as there was no doctor to attend to him and his body has since been deposited in the morgue.

In the meantime, several of the deceased’s acquaintances have expressed their displeasure with the occurrence on social media.