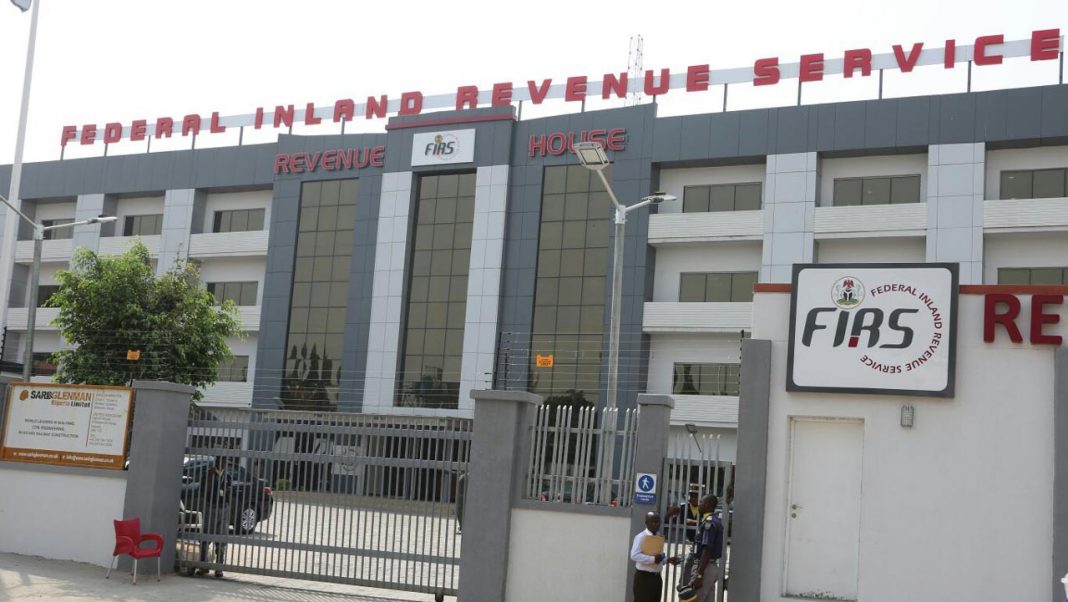 On Wednesday, The Senate approved Two Hundred and sixteen billion Naira as expenditure for the  Federal Inland Revenue Service (FIRS) for the year 2021.

According to Senator Olamilekan Adeola (APC, Lagos West), the Chairman of the Committee, the FIRS proposed a total revenue collection of N7.61 trillion for 2021 as against N5.076 trillion budgeted in 2020, a figure which represents about 49.90 percent increase above the corresponding year’s budget.

”The Service seeks to continuously improve its technology for automated tax collection across all sectors of the economy through e-filing, e-registration, e-payment etc to facilitate ease of doing business with tax payers.”

ALSO READ:  you will only embarrass yourself by turning round to turn down the national assembly invitation — Falana tells Buhari