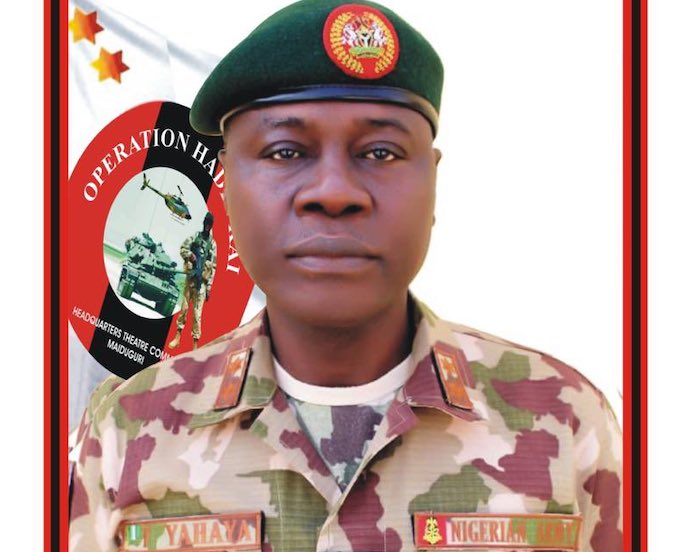 The confirmation came on Tuesday June 22, weeks after President Buhari announced the appointment of General Yahaya as the Chief of Army Staff following the death of Lt. General Ibrahim Attahiru in a plane crash near Kaduna International Airport.

Yahaya was confirmed following the consideration of the report of its joint committee on Defence and Army led by senators Aliyu Wamakko and Ali Ndume.