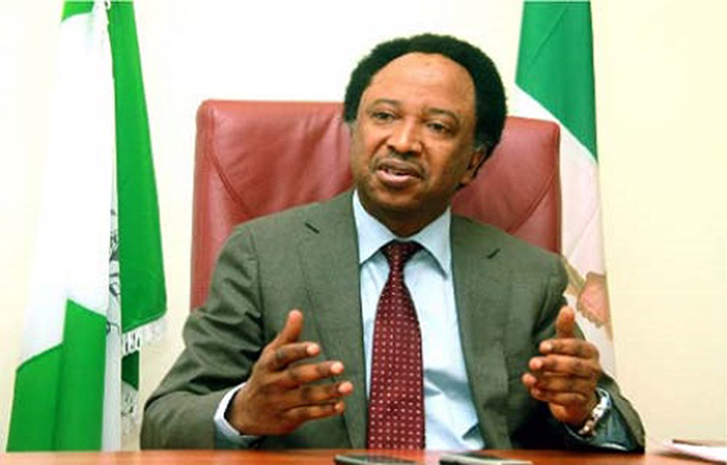 Earlier today, LIB reported that Modupe “Moe” Odele, one of the members of the Feminist Coalition who provided support to protesters during the widespread End SARS protests, was prevented from leaving the country and her passport seized by an intelligence agency in Nigeria. Read here.

Reacting to the report on Twitter, Senator Shehu Sani said ‘witch-hunting the prominent leaders of the #EndSARS protesters on one hand and calling them for dialogue on the other is contradictory.’

ALSO READ:  My enemies want me to keep the country closed because of coronavirus so I lose the election - Donald Trump