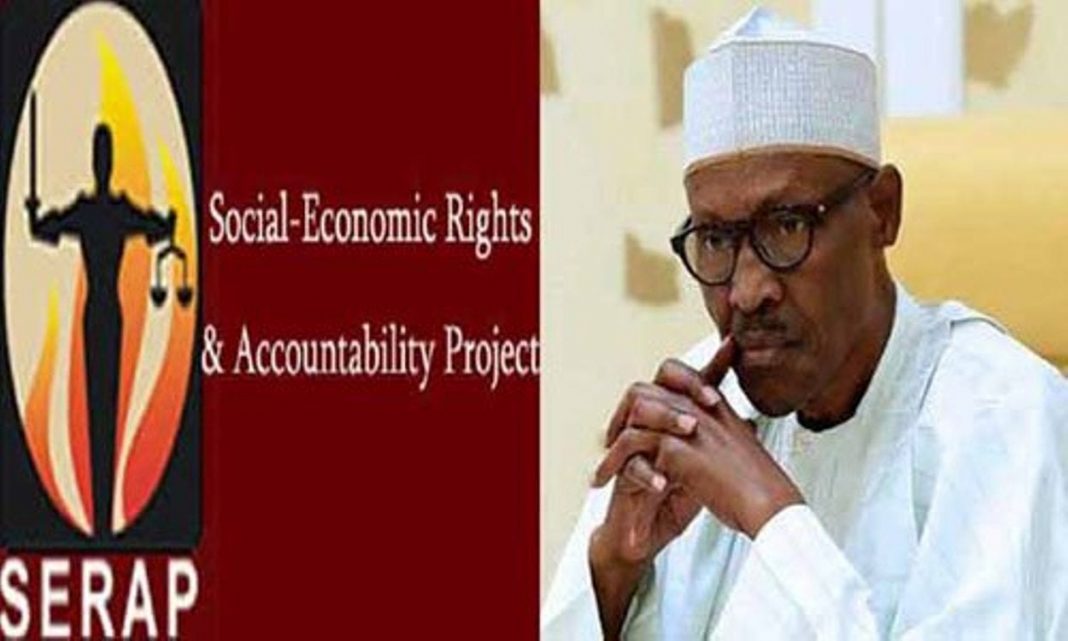 The Socio-Economic Rights and Accountability Project has threatened to sue Northern Governors’ Forum and the National Assembly if any social media bill is passed and signed by President Muhammadu Buhari.

“We’ll sue the Northern Governors’ Forum and the National Assembly if any social media bill is passed and signed by President Buhari,” SERAP said on Twitter on Tuesday.

“Nigerians have a right to freedom of expression online.”

Governors in Nigeria’s northern region have called for the censorship of social media in the country.

The Northern Governors’ Forum chairman Solomon Lalong said the use of social media during the #EndSARS protests threatened the oneness of the country.

Lalong, the governor of Plateau State, announced the position of the governors in a communique after a meeting on Monday evening.

“The meeting took note of the devastating effect of the uncontrolled social media in spreading fake news. Therefore, calls for major control mechanism and censorship of the social media practice in Nigeria,” Lalong said.

SERAP, however, stated that it won’t accept any illegal attempts to interfere with citizen’s rights.