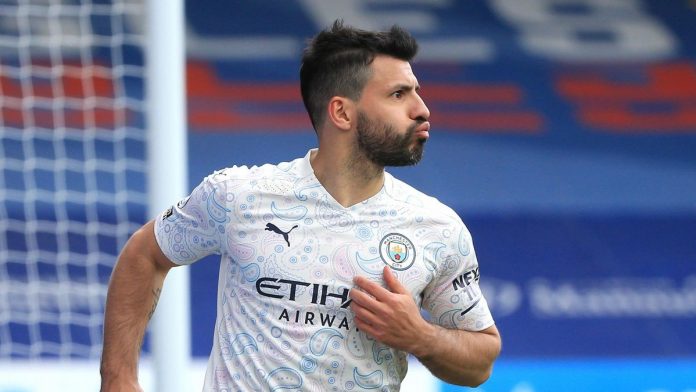 He also confirmed that Barcelona are closing in on signing former Manchester United forward Memphis Depay.

“#FCB More: Barcelona are also getting closer to sign Memphis Depay. He confirmed to his new lawyers that he wants to join Barça,” he added.

On Friday, May 21, Manchester City Pep Guardiola paid tribute to Agüero, who is leaving City as their record goalscorer.

“His performance when he fit was fit was incredible,” Guardiola said. “I am pretty sure the 10,000 fans that will be in the stadium will show for the rest of the fans around the world, and will give him his tribute and gratitude for what he’s done for this club in terms of titles, numbers, performance – incredible.”