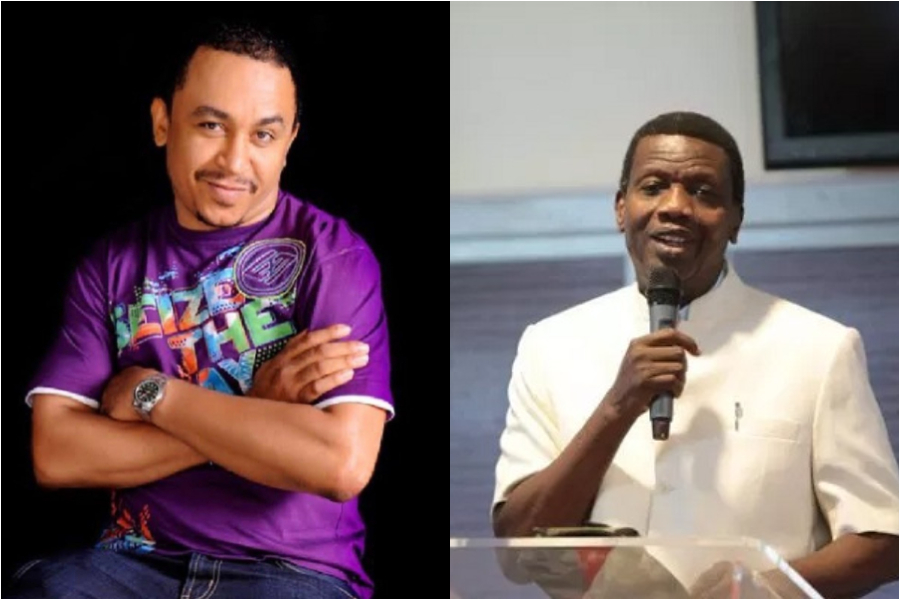 Daddyfreeze, Popular radio personality in a reaction to a statement made by the General Overseer of Redeemed church, Adeboye stated that Nigerians should stop asking for unmerited favour.

According to reports, Pastor Adeboye was speaking on how God came through for him when he was poor. He narrated how his poor uncle and himself were handed a plate of food one afternoon that they had nothing to eat.

He concluded the narration with a prayer that reads, “the miracle you don’t deserve, the Lord will send it to you this week.”

In reaction to this, Daddy freeze said;

“Nigeria’s poverty and leadership crises is entirely based on the buffoonery of unmerited favor.

“Stop praying for unmerited favor, or for the blessings of other people to be given to you. Instead, pray that those who are deserving should be in places of authority. If we all adopt this mindset, we won’t need to protest against bad governance in the future.

Freeze added; The only unmerited favor we Christians get, is that Christ died for undeserving people like us so we could attain salvation.

“Everything else we MUST work for and EARN!”

ALSO READ:  Toke Makinwa Debunks Rumors Of Her House In Ikoyi Been Confisticated By AMCON