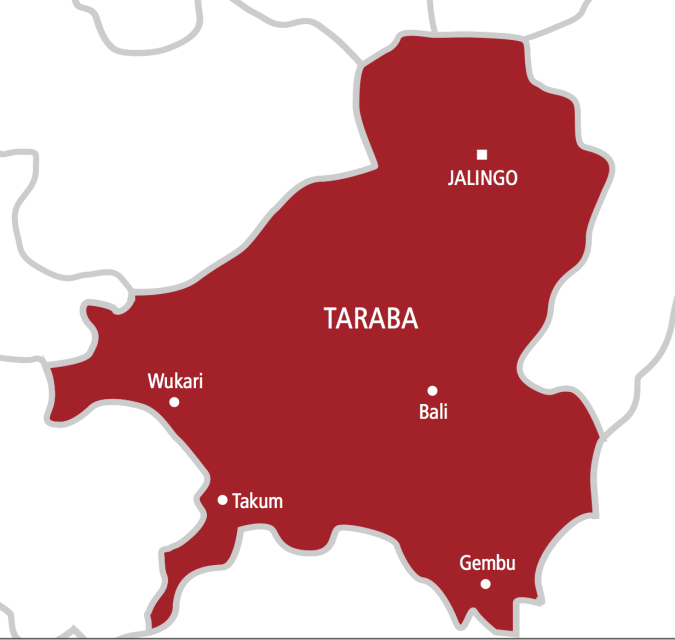 40 suspects have been charged to court by the Taraba State Police Command for looting warehouses brlonging to the Government and Privately owned in Jalingo.

Confirming the arrest, DSP David Misal, Taraba State Police Spokesperson said the suspects have been charged to court for various offenses which include looting, vandalism amongst others.

He went on further to say some of the looted itms have been recovered.