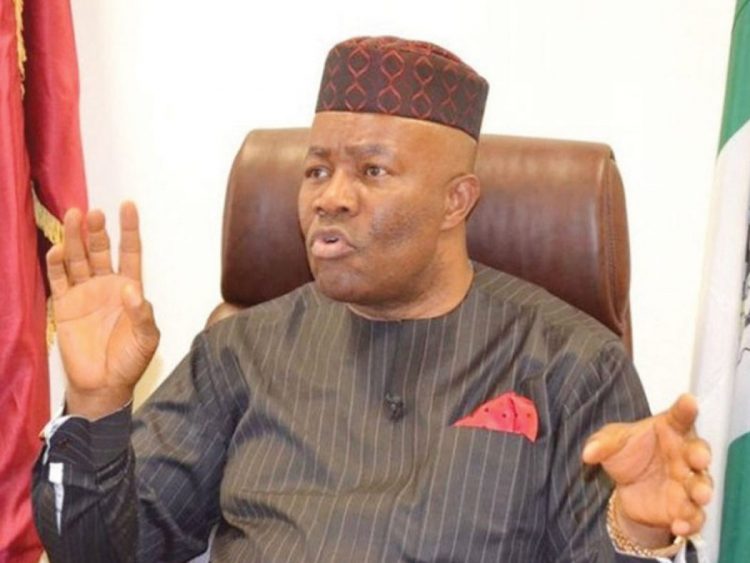 The Minister of Niger Delta Affairs, Godswill Akpabio, has mandated to appear before the House Committee on Niger Delta Development Commission over an alleged N40 billion spent in the past two months by the commission.
The Deputy Leader of the House, Peter Akpatason, who hail from the Niger Delta region and the sponsor of the motion which accused the NDDC of having spent N40 billion without due regard to the Fiscal Responsibility Act. The Interim Management Committee of the NDDC was also summoned to appear before the committee to explain the plan to ameliorate the effect of the present economic situation on the region.
The House has directed its relevant committee to carry out a comprehensive investigation into all procurements and financial transactions of the commission for the fiscal year to ascertain compliance with relevant provisions of the law.

ALSO READ:  Oba Of Benin And One Of His Wives, Queen Owamagbe Welcome Baby Girl