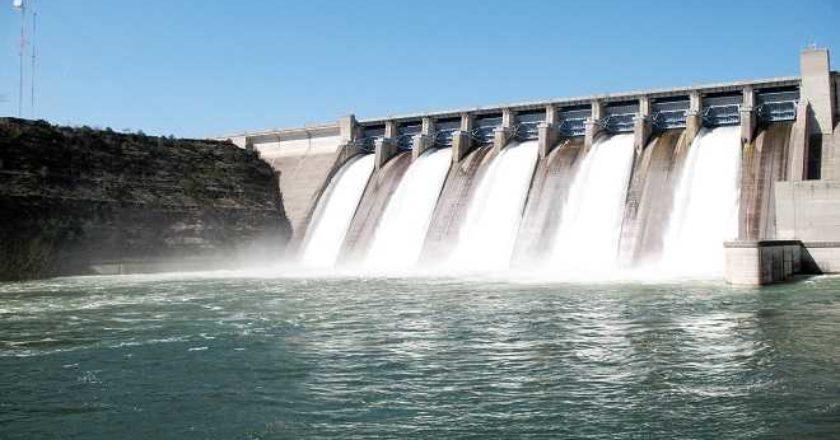 According to reports, the Federal Government has officially commenced the completion for the 20 megawatts Farin Ruwa multipurpose dam in Wamba Local Government Area of Nasarawa state.

Minister of Water Resources, Mr Suleiman Adamu, speaking on Saturday said  the dam project had potential for irrigation, water supply and boosting socioeconomic and industrial development of the state.

The minister noted that the project which started in 2003, suffered setback due to lack of funding, hence the state’s soliciting for intervention from the Federal Government.

“In consideration of the state’s request, President Muhammadu Buhari graciously approved the take-over and completion of the project in 2018.

“The President not only approved the completion of the project as designed, he also expanded it to include a regional water scheme and construction of irrigation infrastructure of 2,000 hectares for the people,”

He expressed optimism that upon completion, the dam’s multipurpose uses would be beneficial to the populace.

Adamu pledged the commitment of the present administration to promoting infrastructural development that would improve the lives of all citizens and guarantee socio-economic development.

ALSO READ:  Twitter Suspension: Federal Government summoned the envoys of the United States, the United Kingdom, and Canada in response to their comments.