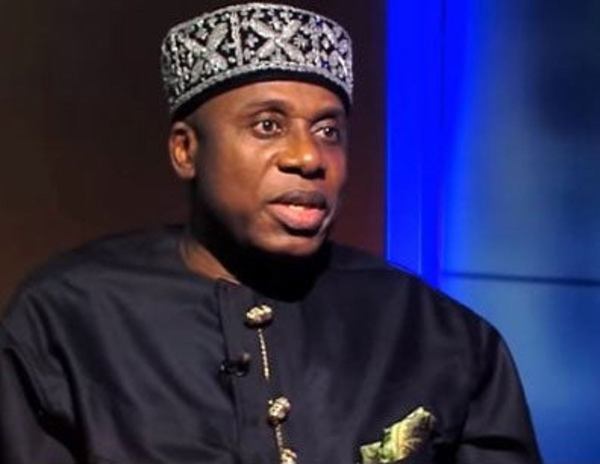 Mr. Rotimi Amaechi, Minister of Transportation, and the management of the Nigeria Ports Authority (NPA) have been invited by the House of Representatives to give account of the revenue accruing to the NPA as at December 31, 2016, amounting to N166,685,929,000, which were not properly captured in the statement of account of the agency.

They are also to explain the cost of services rendered to the NPA amounting to about N103.996 billion, including channels and waterways maintenance, N65.130 billion; and port and quays expenses of N38.412 billion.

They are expected to respond to audit queries contained in the comments of the Auditor General of the Federation on the group financial statement of the NPA for 2016.

In the AuGF’s query signed by Adolphus Aghughu and dated May 24, 2021, he said the minister and the NPA management are to give a breakdown of maintenance, budgetary provisions and evidence of work done on the channels and waterways as examination of the accounts revealed that the channels and waterways maintenance rose from N44.427 billion in 2015 to N64.130 billion in 2016, which is an increase of over N20 billion.

ALSO READ:  "Rapist Should Not Be Killed But Castrated"--Mohammed Kazure (Video)