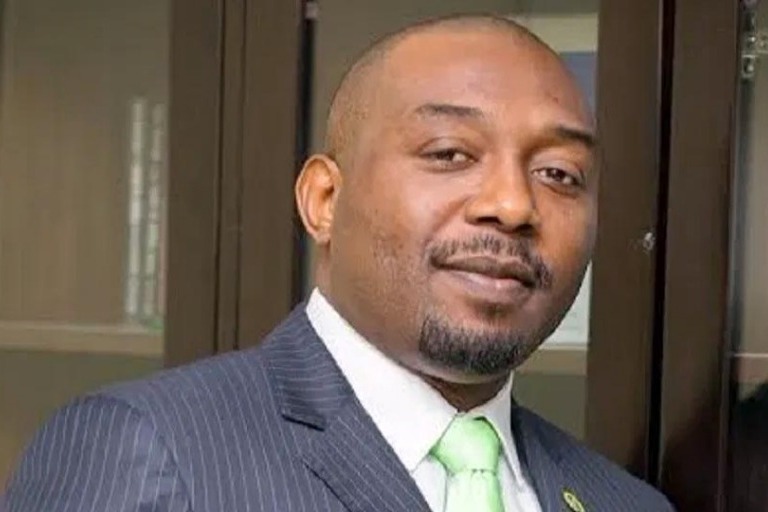 The LIRS Director of Legal Services, Mr Seyi Alade, said the agency had resolved to wield the stick on defaulters who insist on shortchanging the state government.

He said the affected companies failed to meet up with March 31 deadline.

“Now, the service has resumed sealing of firms particularly the hospitality firms; it is committed to continue the exercise until full compliance to tax payment and remittance are achieved,” Alade said.

He said the firms sealed were restaurants, hotels and guest houses.

He said that the others included Citi View Hotel, Kamal’s Crib, 7th Heaven and Infinity Platinum Bar and Restaurant.

Alade said the tax liabilities of the affected firms covered from 2013 to 2020.