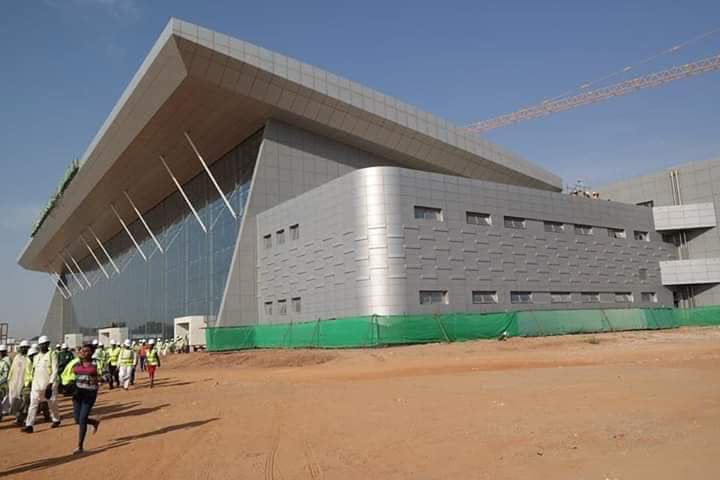 He made this announcement at the  briefing of the Presidential Task Force (PTF) on COVID-19, where he also stated that this facilities would be inspected to verify readiness for International operations.

Sirika also announced the immediate resumption of catering services on domestic flights which were halted at the beginning of the COVID-19 pandemic, which has affected the businesses involved in the refreshments being given onboard.

Speaking further, he ensured that the resumption would be supervised by the Nigerian Civil Aviation Authority (NCAA), and would be in line with international practices.

The Minister did not hesitate to speak on the suspension of Emirates Airlines in and out of the country, stating that it remains suspended although discussions were ongoing to resolve the issues involved.

ALSO READ:  Singer Simi has called out those who ask to hear the side of the abusive partner in a domestic violence situation