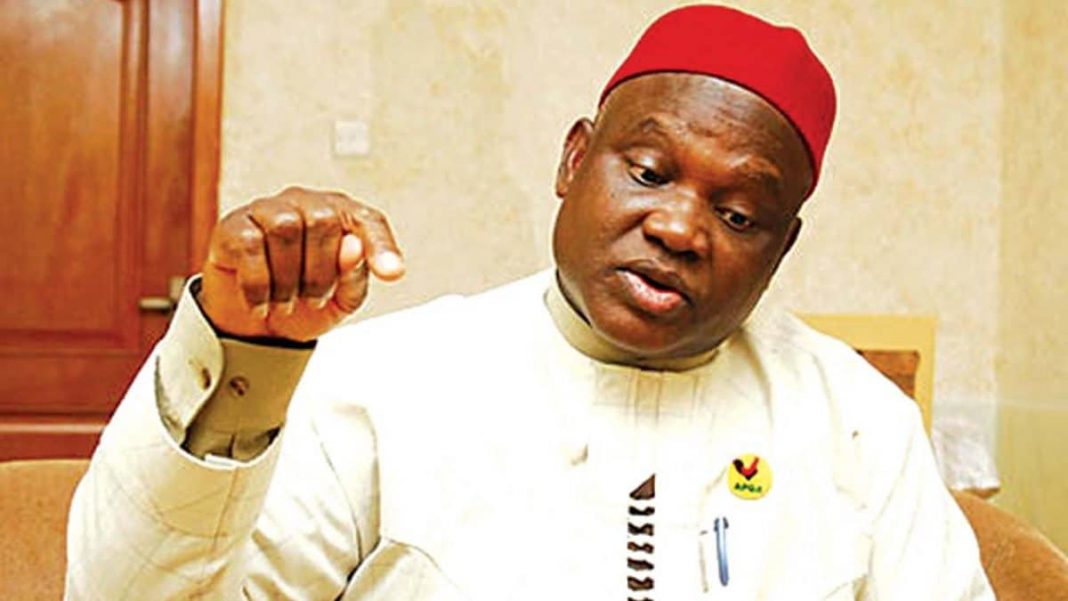 Chief Chekwas Okorie, founder of the All Progressives Grand Alliance APGA, has stated that the outcome of Anambra State Governorship election determines the chances of igbo presidency 2023.

According to him, the governorship election is so important and thats the reason why he decided to dissolve  his United Progressive Party UPP to become a part of the All Progressives Congress (APC) in the State.

Speaking at the campaign office of Sir Azuka Okwuosa, one of the governorship aspirants of APC, he said:

“This is a serious business and we insist on democratic primary in APC to bring acceptable person like Okwuosa for the election.

“We collapsed UPP to join APC to move the country forward. I have entered APC long ago in spirit. In 2018, NEC held a meeting and supported President Muhammadu Buhari, so that he could complete his eight year term for power to shift to Igbo. Some understood and some didn’t.

“We are hopeful that with Buhari’s completion, everyone is driving for Igbo now. We have long been allies of Okwuosa. He joined us to go to Daura to support Buhari.

“We are alive so we can always tell the truth and be touch bearers to those who haven’t seen the light. We decided that UPP will collapse to APC. We are here because of Okwuosa who has paid his dues in political apprenticeship,”