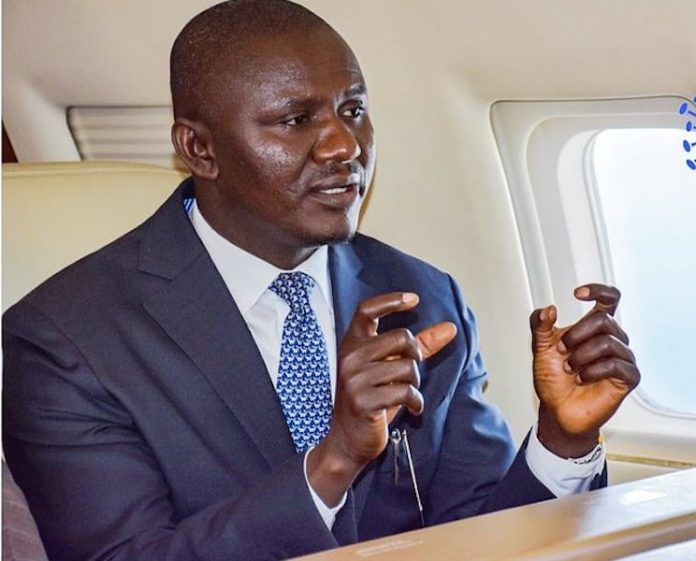 The second edition of the ACTDF( African Children Talent Discovery Foundation’s ) talent hunt which is tagged Engr. Noah Dallaji Legacy Project, is slated for the 26th of June, 2021.

This talent hunt covers football, music, entertainment and the arts in general and would feature football where young talents between ages 16 and 18 would be discovered and mentored by big names who are legends in Nigeria’s soccer history.

According to the  Chairman of the foundation, Engr. Noah Dallaji,

“it is important to develop the natural talent in order to maximize opportunities for a purposeful life.”

He stated: “So this is what we have been doing to see how we can fill the gap of opportunities for the young ones in the country to make impact and be useful to themselves, their communities and the society at large.

“Every man has something in him that can be activated and be useful in life. Believe me, no one has that ability except you but this has to first be discovered and developed and truly nurtured.

“Every man born of woman, nature, has never given birth to failure. I believe we did not come to this world to be spectators rather we have come to participate in the affairs of the world. So you must try and discover why you came into this world. And immediately that happens, we begin to be useful not only to ourselves but for the greater good of society”.

He also mentioned that it would be an annual event