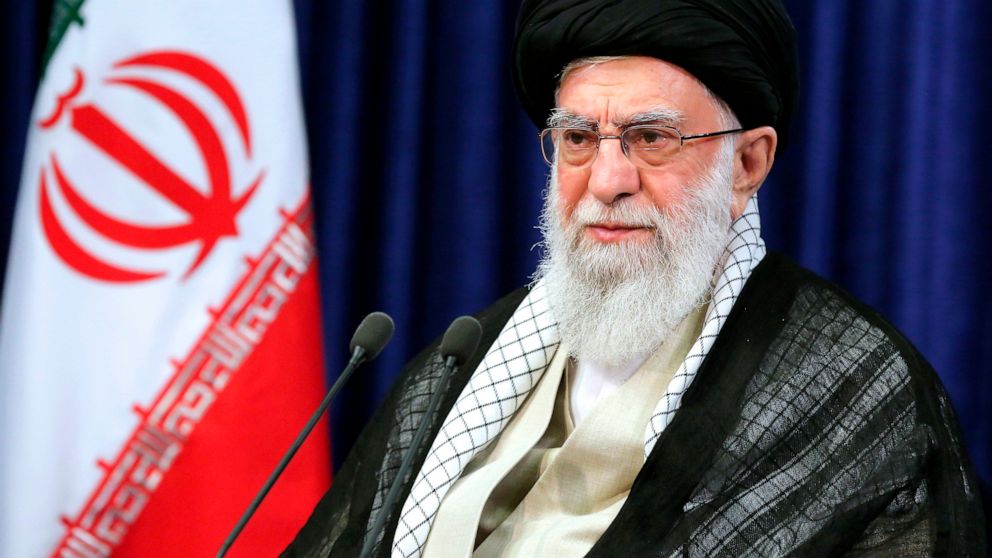 Iran’s supreme leader has mocked the rancorous aftermath of election day in the United States, saying that the vote has exposed the reality of US democracy.

Well over 24 hours after the last polling stations closed in the US state of Alaska, the battle for the White House remains undecided.

US President Donald Trump has caused disquiet among even leaders of his own Republican Party by flatly alleging fraud, while his Democratic challenger Joe Biden’s campaign team has accused the incumbent of seeking to deny the electoral rights of tens of thousands of postal voters.

“One says this is the most fraudulent election in US history. Who says that? The president who is currently in office.

“His rival says Trump intends to rig the election! This is how #USElections & US democracy are.”

The deepening polarisation of US politics since Trump’s surprise election victory four years ago has drawn expressions of concern even from Western allies, with Germany warning of a “very explosive situation” in the aftermath of the poll.

Despite US allegations that Tehran sought to use social media to influence voters in the run-up to polling day, Iran’s leadership has publicly insisted it favors neither candidate, despite their sharply divergent policies towards Tehran.