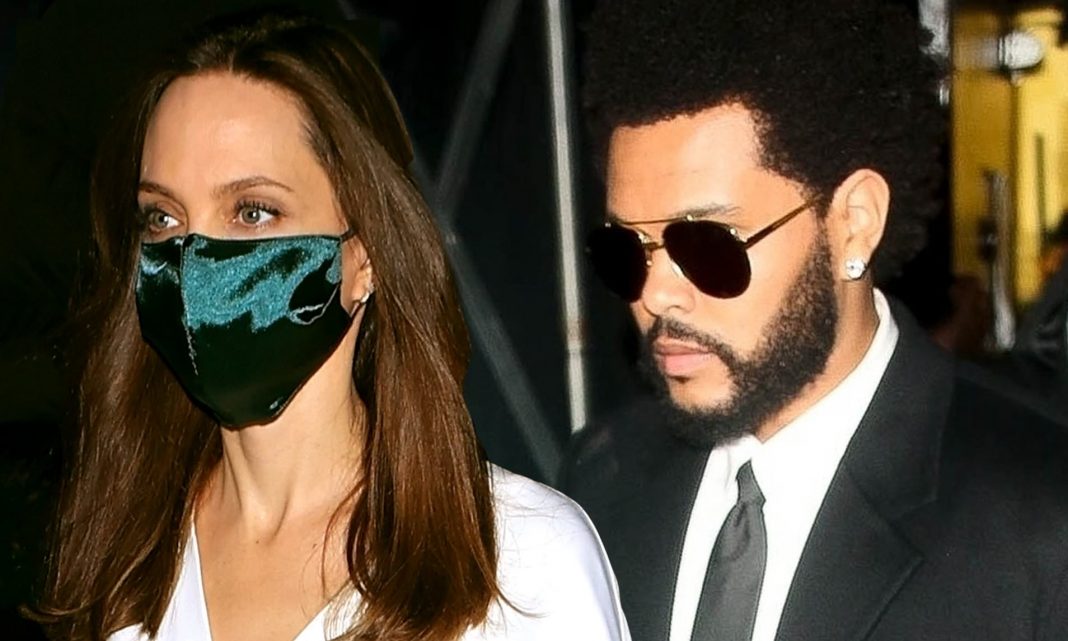 Canadian Singer, The Weekend, 31 and American Actress, Angelina Jolie, 46 were spotted leaving a restaurant on Thursday, July 1 and have sparked dating rumours.

According to reports, they had spent the night at celebrity hotspot Giorgio Baldi in Santa Monica and were pictured leaving just moments apart.

Pastor Odumeje make fun of pastors who preach like homosexuals

UPDATE: R.Kelly’s Lead Attorneys Have Requested To Withdraw From The Case

I regret drinking alcohol during in the BBNaija house — Erica Nlewedim