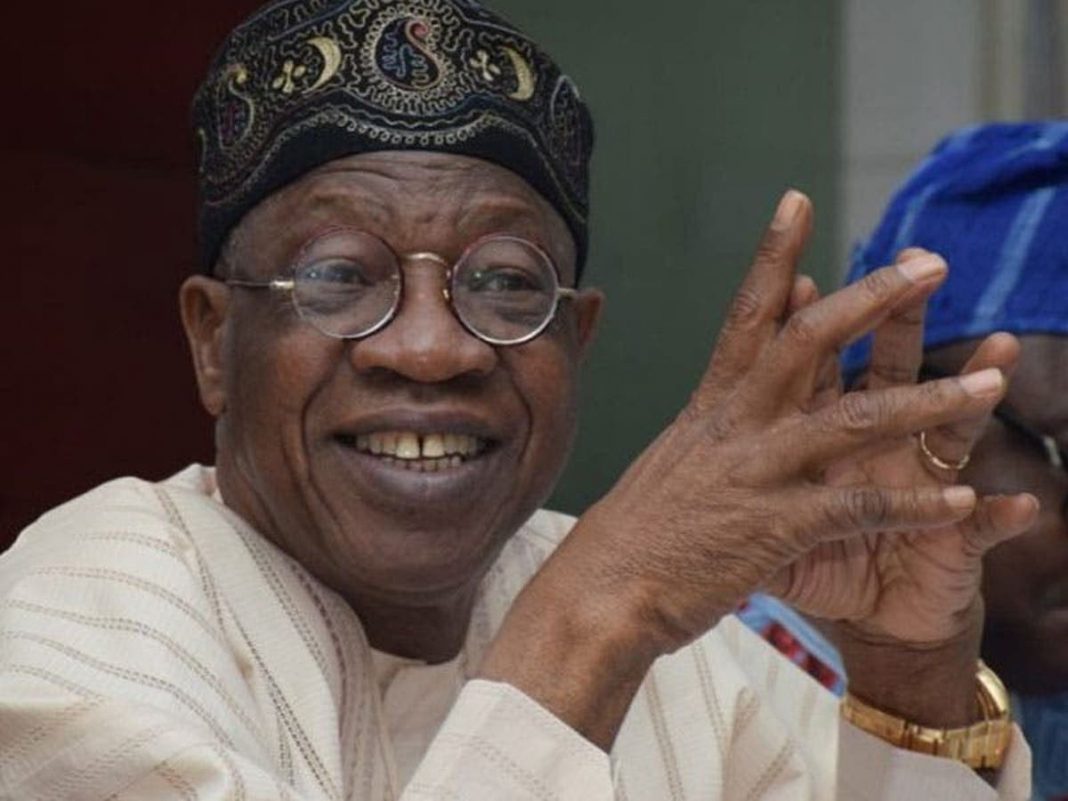 The Minister of Information and Culture, Lai Mohammed, speaking during a media briefing on the progress the government has so far made in the war against terror and banditry, stated that Nigeria’s security situation is far better than what it was when President Buhari came into office in 2015.

Responding to a question from a journalist, Mohammed acknowledged the fact that there were challenges, but the country had recorded progress.

“There is no doubt that we are much better than how it was,”

According to Lai Mohammed, prior to 2015, suicide bombings by Boko Haram terrorists were taking place in every parts of the country, including the Federal Capital Territory (FCT). He added that Boko Haram terrorists walked freely into the FCT and its environs to wreck havocs on facilities including the Force Headquarters, UN building while Churches and media houses were not spared. He went on to state that the number of lives that were lost prior to 2015 were undoubtedly more when compared to the period Buhari had been in power.

He said prior to the Buhari administration, many Local Government Areas in the North East were under the control of the terrorists but no part of the region is within the hold of the sect members. He said schools that were hitherto closed for fear of Boko Haram during past administration, have been reopened.

The Minister said the Buhari administration was fully aware of its responsibility to protect the lives and property of all Nigerians and would not relent in learning and adapting to changing threats to national security and civic wellbeing.

ALSO READ:  "I'm one of the people on Earth that answers the same name with God Almighty" Oluwo of Iwo writes as a woman throws herself on the road in respect, as his convoy passes (video)