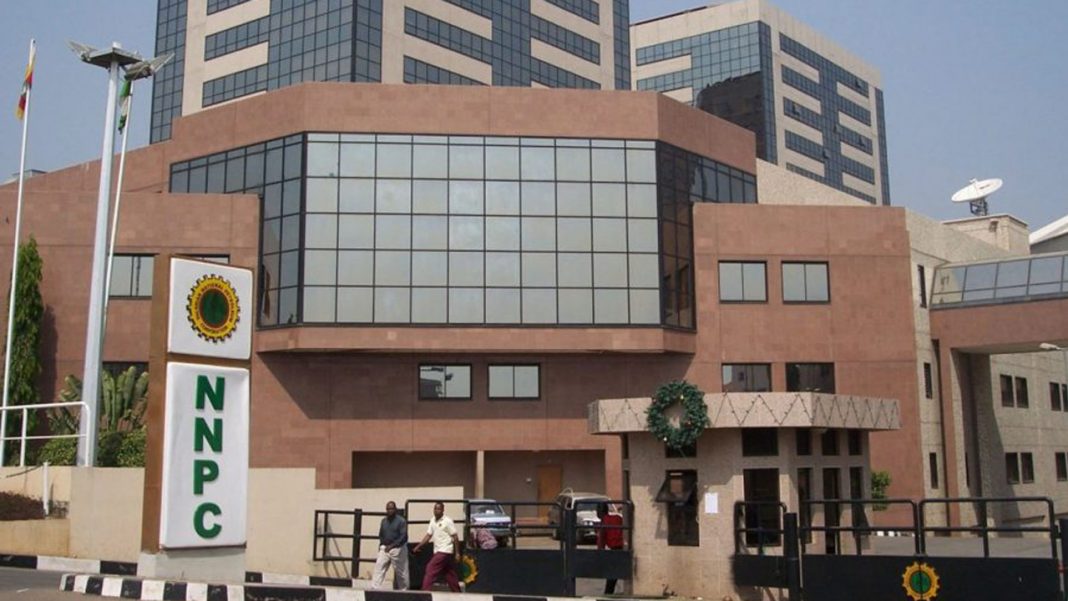 In a statement released on Friday, March 26 by Kennie Obateru, group general manager, group public affairs division of NNPC, the Nigerian National Petroleum Corporation (NNPC) stated that there will be no increase in pump price of petrol until it completes its negotiations with the Organised labour.

This decision was borne out of the fact that  the Group Managing Director of the Corporation, Mele Kyari, stated that NNPC will no longer bear the cost of subsidy as NNPC pays between N100-120 billion a month to keep the pump price at the current levels.

Confirming this, Kennie Obateru said that the price will be maintained at N162 even though NNPC currently bears the burden of petrol subsidy until all negotiations are concluded.

He went on further to urge marketers to desist from the increment in the sale of petrol and the way they also hoard.