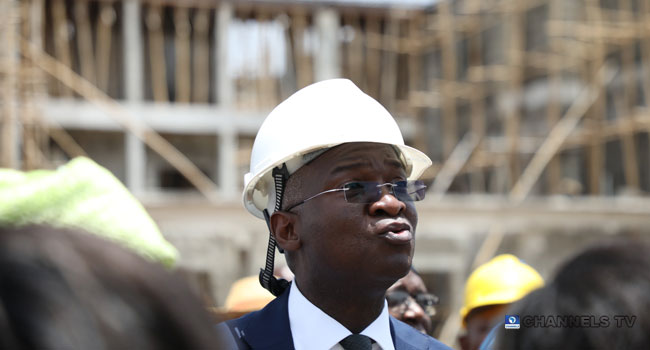 The Minister of Works and Housing Babatunde Fashola has confirmed that the Third Mainland bridge will be reopened to traffic by February 15.

The Minister gave the update on Thursday during the inspection of construction work on major roads and bridges in Lagos State.

According to the Minister, the closure of the third mainland bridge is delaying the scheduled maintenance on Falomo bridge.

“Once the third mainland bridge is reopened, we will move to Falomo bridge replace the expansion joints,” he said.

The Minister and his team also the bridge on Apapa-Oshodi expressway engulfed by fire when a petrol tanker burst into flames.

The mainland bridge has been shut July 24, 2020, with the repair work planned for six months, the ministry and its contractors said they lost two weeks to the EndSARS protests which necessitated a push in the completion date.

ALSO READ:  “People Who Are Truly Satisfied In Their Marriages And Relationships Do Not Use Social Media.” - Blessing Okoro