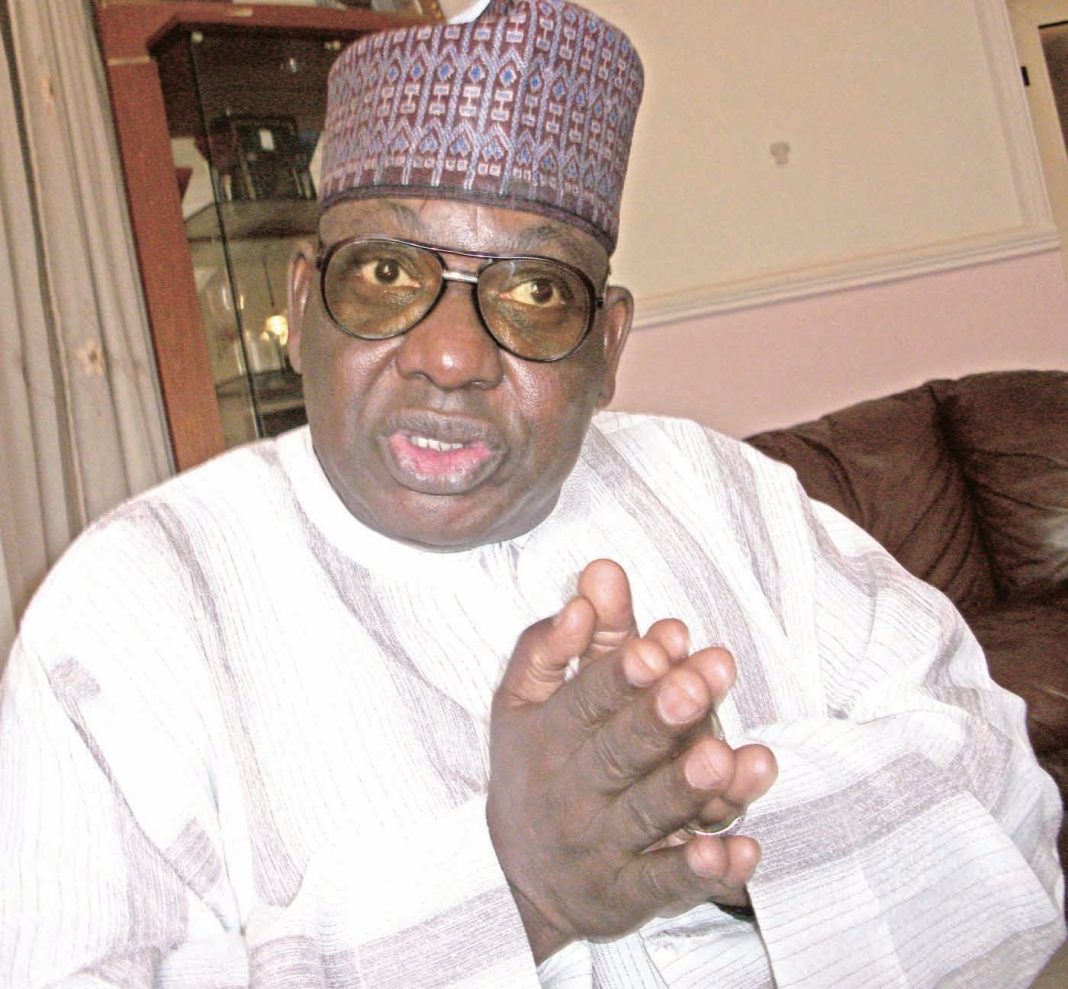 Founder and pioneer national chairman of the defunct Congress for Progressive Change (CPC), Senator Rufai Hanga  has revealed that there has been an agreement for President Buhari to hand over power to former governor of Lagos State, Asiwaju Ahmed Bola Tinubu in 2023.

Speaking to Daily Trust, he said;

He also added that he doubts Tinubu will be given APC’s presidential ticket in 2023, as there might be a fight with power blocs among governors and some forces in the Presidency.