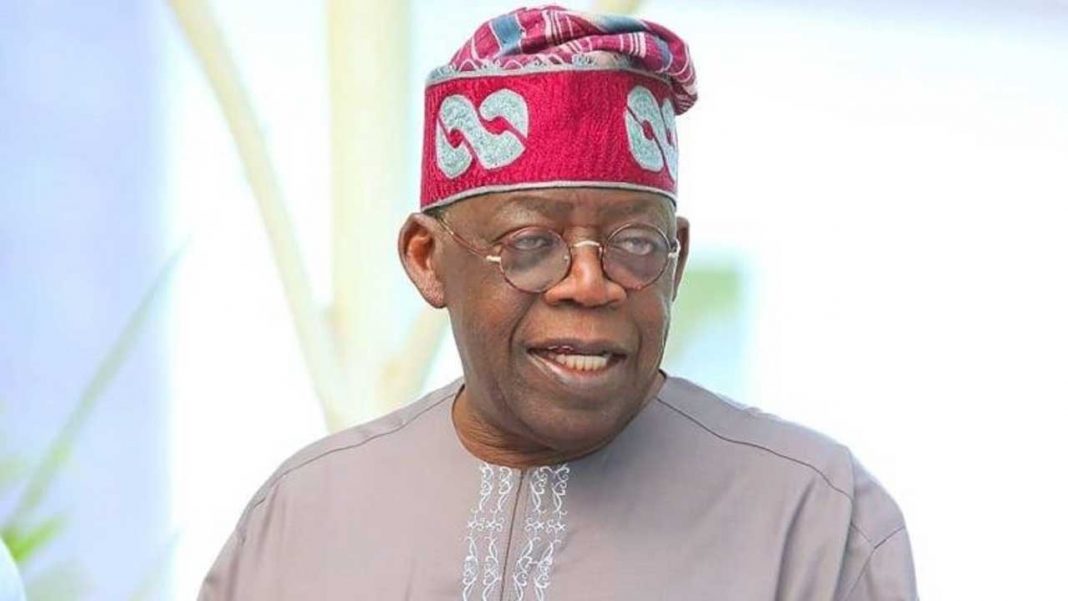 A founding member of the All Progressives Congress (APC), Mr Osita Okechukwu has said former Lagos state governor, Asiwaju Ahmed Bola Tinubu would be in pole position to clinch the ticket of the party under consensus arrangement to vie for the presidency in the 2023 poll.

Tinubu, who is a national leader of the party, is believed to be angling to succeed President Muhammadu Buhari whose tenure expires on May 29, 2023.

Okechukwu, who is the director-general of the Voice of Nigeria (VON) described the proposed idea as a deft move that will perish the prospect of implosion in the party.

Okechukwu, in a chat with reporters, hailed the leadership of the APC for proposing the presentation of a consensus candidate for the 2023 presidential election.

“One slept well last night after reading the profound statement from the social media credited to the distinguished Senator John Akpanudedehe, our national secretary that at the appropriate time APC will come up with a consensus and agreeable presidential candidate that will fly its flag in 2023,” Okechukwu said.

First, it is refreshing that President Buhari is not for the 3rd term agenda. Second, in my slightest imagination, one doesn’t think any committee handling such delicate matter will miss out on our national leader, Asiwaju Bola Ahmed Tinubu in the matrix.