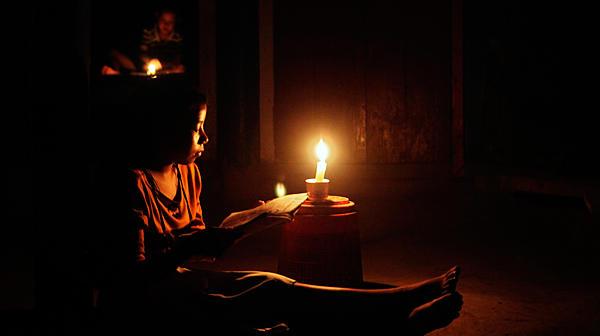 In order to halt the proposed sale of the Transmission Company of Nigeria (TCN), Electricity workers threaten to embark on a strike and total blackout looms the country.

General Secretary of the National Union of Electricity Employees of Nigeria (NUEE), Comrade Joe Ajaero, disclosing this to Newsmen said;

“Almost eight years after the privatization of the power sector, there has not been any visible improvement in terms of power supply, expansion or investments by the new owners of the DisCos and GenCos.”