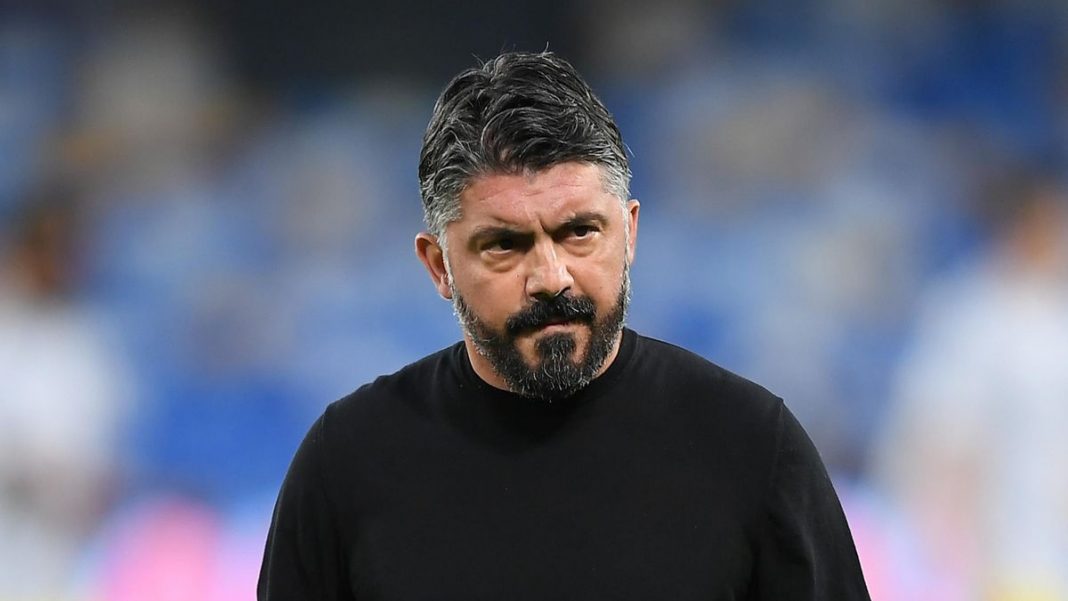 The 2006 World Cup winner had looked set to succeed Jose Mourinho as manager of the Premier League side before the accusations.

I had to accept a story that hurt me more than any defeat or suspension, Gattuso told Messaggero. My regret is that I did not have the opportunity to defend myself, to explain that what people in England said was not me.

ALSO READ:  D’Tigers Crushed Out Of Olympics; Lose To Italy 71-80