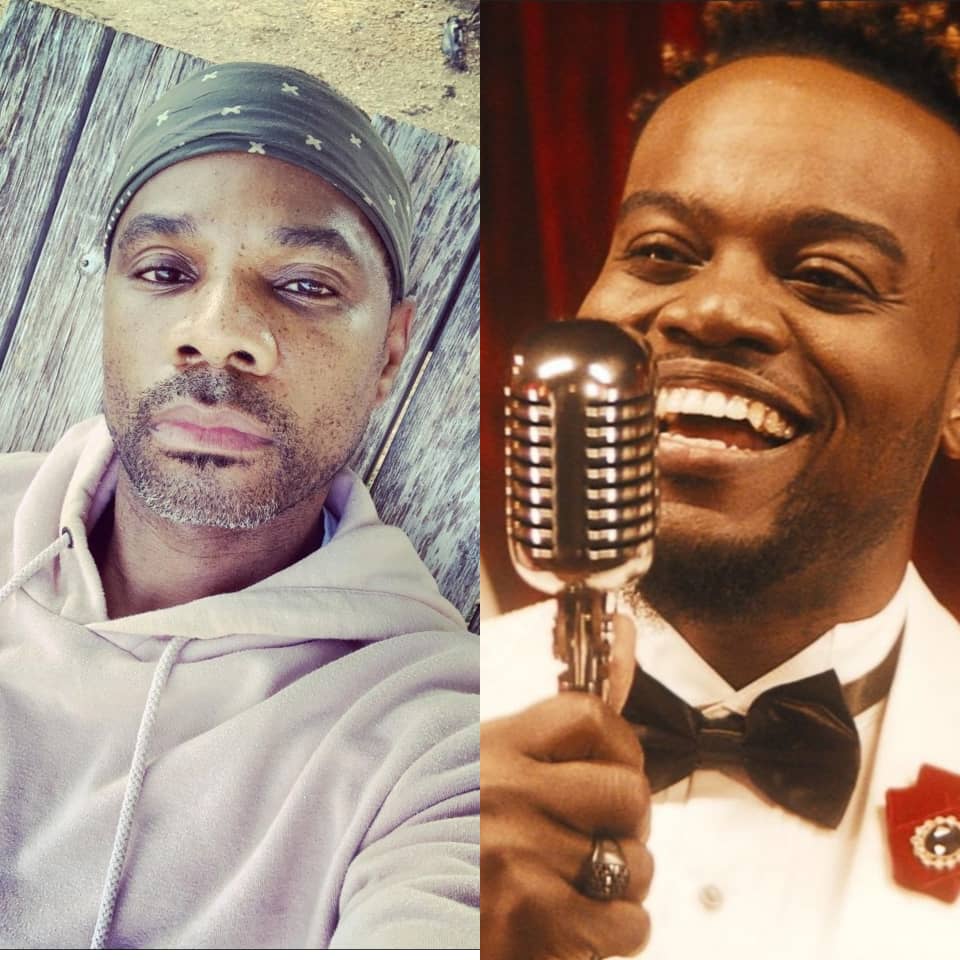 Along with the new song is its official music video, which sees Greene, Franklin and Kee performing the song at an old school jazz club.

In a statement, Greene explained of his new song, “Creating ‘Hold On Me’ may have been the most excitingmoment I’ve had in music. Kirk Franklin and John P. Kee are my greatest inspirations. My love for gospel music is because of the timeless records that they’ve created. To have them both on a song together with me is truly a dream come true. I believe that the joy that this song brings me, will be shared by listeners around the world. No matter what happens in life, we share a promise, God will never let us go, He has a hold on us!”

Hold On Me” is a small taste of what’s to come from Travis Greene as the Gospel singer is preparing to drop his new album Oil + Water, which follows 2019’s Broken Record, and also includes his previously-released song “Easter” featuring Todd Dulaney.