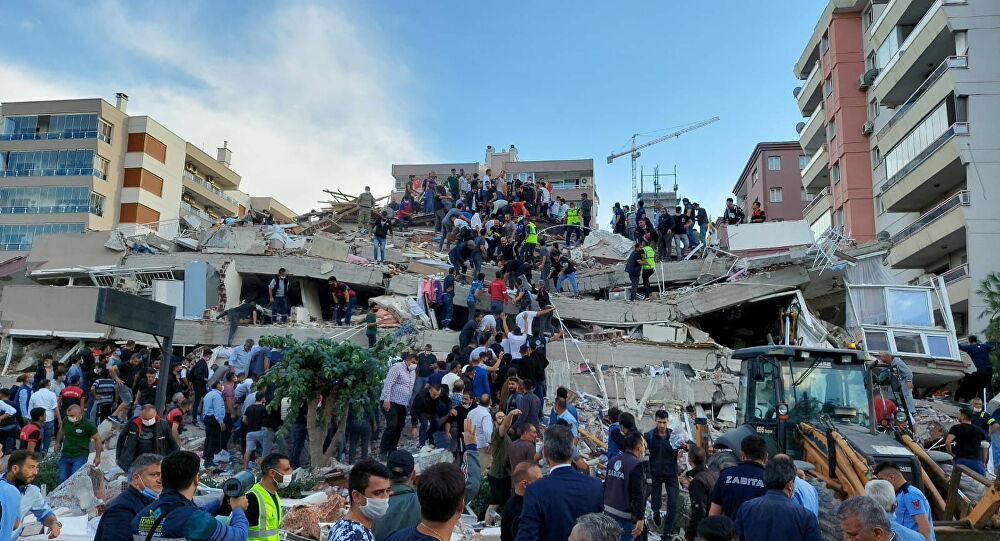 On Friday, October 30 a powerful earthquake struck off Turkey’s Aegean coast and north of the Greek island of Samos, as well as the capital Athens.

Turkish officials said shortly after the earthquake at least 6 buildings collapsed in the western Turkish city of Izmir.

Accoording to reports, no casualties so far.

Greek media said residents of Samos and other islands fled their homes, while some rockfalls were reported.