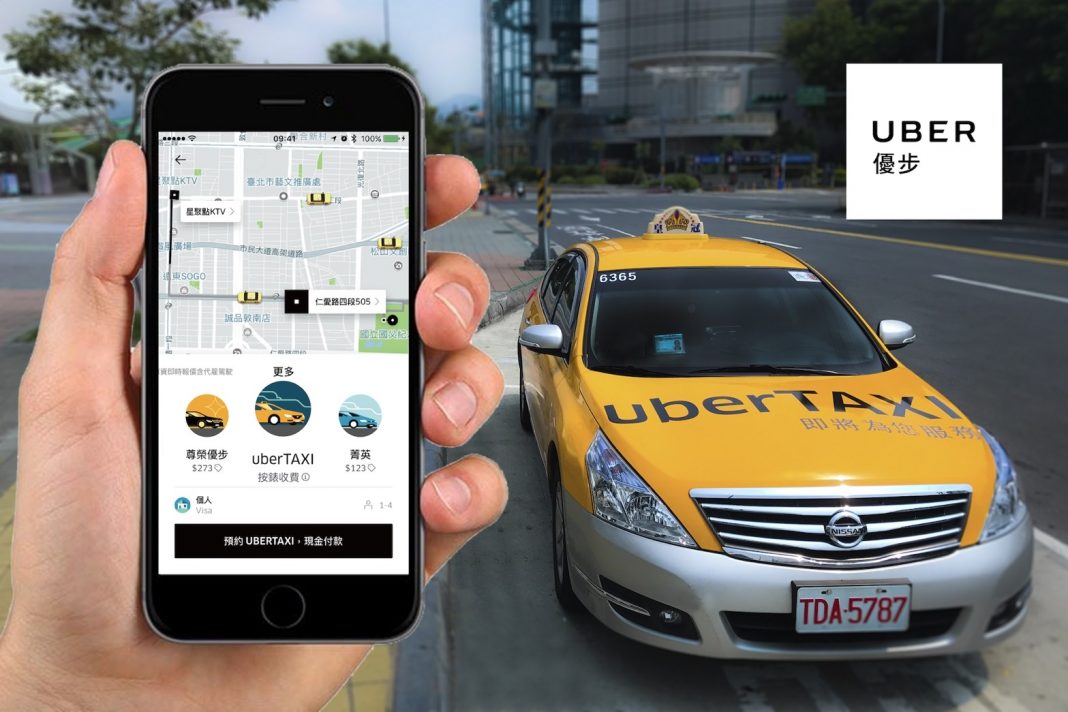 A Californian resident identified as Lisa Irving has allegedly been discriminated against by drivers of taxi hailing company, Uber.

However, a Court has ruled that the company’s drivers discriminated against a blind woman and her guide dog on more than a dozen separate occasions.

According to Lisa’s Attorney, Lisa said she has been discriminated against or denied rides 14 times in 2016 to 2018.

She also stated that the denial from this drivers also attributed to her separation from her employer.

According to the Arbitrators cost she has been awarded $324,000 in damages and more than $800,000 in attorney fees and court costs.

“Whether its drivers are employees or independent contractors, Uber is nonetheless subject to the ADA as a result of its contractual relationship with its drivers,”

“We are proud Uber’s technology has helped people who are blind obtain rides and regret Ms. Irving’s experience. Drivers using the Uber app are expected to serve riders with service animals and comply with accessibility and other laws, and we regularly provide education to drivers on that responsibility. Our dedicated team looks into each complaint and takes appropriate action,” the company said in a statement.

“Uber is liable for each of these incidents under the DOJ interpretation of the ADA as well as due to Uber’s contractual supervision over its drivers and for its failure to prevent discrimination by properly training its workers,”