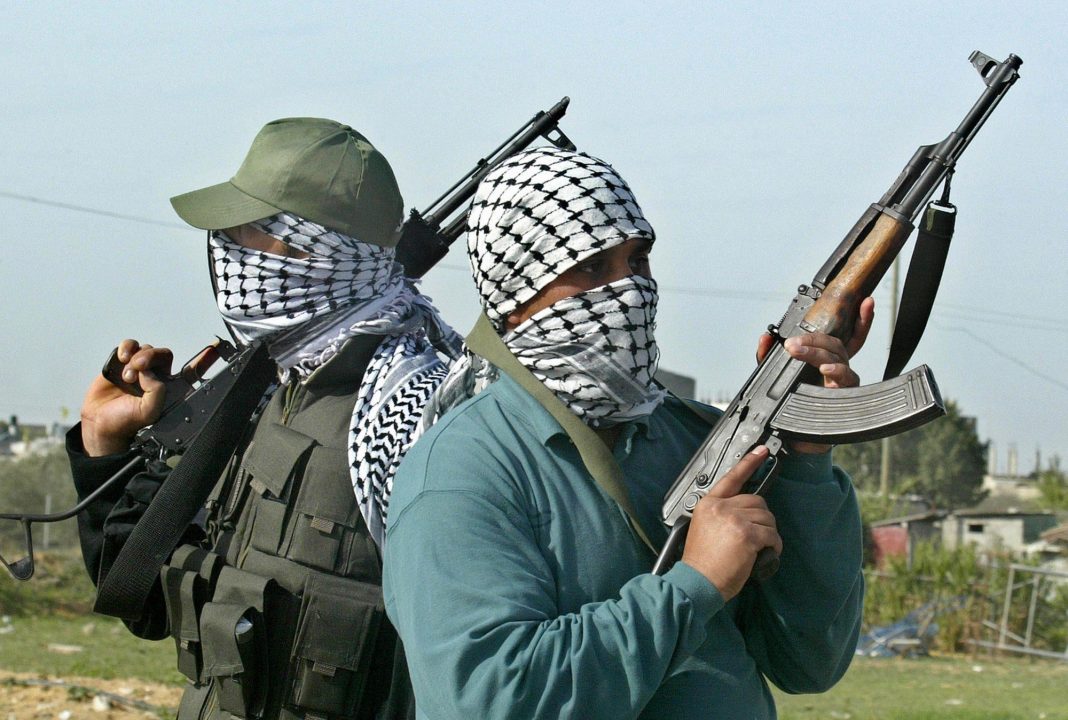 According to reports, Kogi State Pension Board Commissioner was travelling alongside Yagba West Council Chairman, Hon. Pius Kolawole when Hon. Solomon was hit by a bullet during the shooting at his vehicle at Eruku some few kilometers to Egbe while returning from Ilorin Kwara State at about 8pm.

Confirming the attack, Kogi State police spokesman, DSP William Ayah said that an investigation would be carried out to get those behind the wicked act.

while the whereabout of Yagba West Council Chairman, Hon. Pius Kolawole is still unknown, the driver whose name was not disclosed, was taken to ECWA Hospital Egbe alongside others injured in the attack.