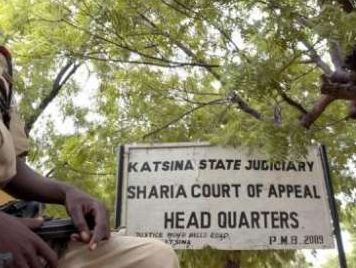 At about 3pm on Tuesday, May 18 some unknown men broke into a Sharia Court in Bauren Zakat village in Safana Local Government Area of Katsina State and kidnapped a judge identified as Husaini Sama’ila.

Katsina is one of the states most affected by terrorism and banditry in Nigeria’s North-West region.

Recall the previous kidnapping of school children who were released a week later.