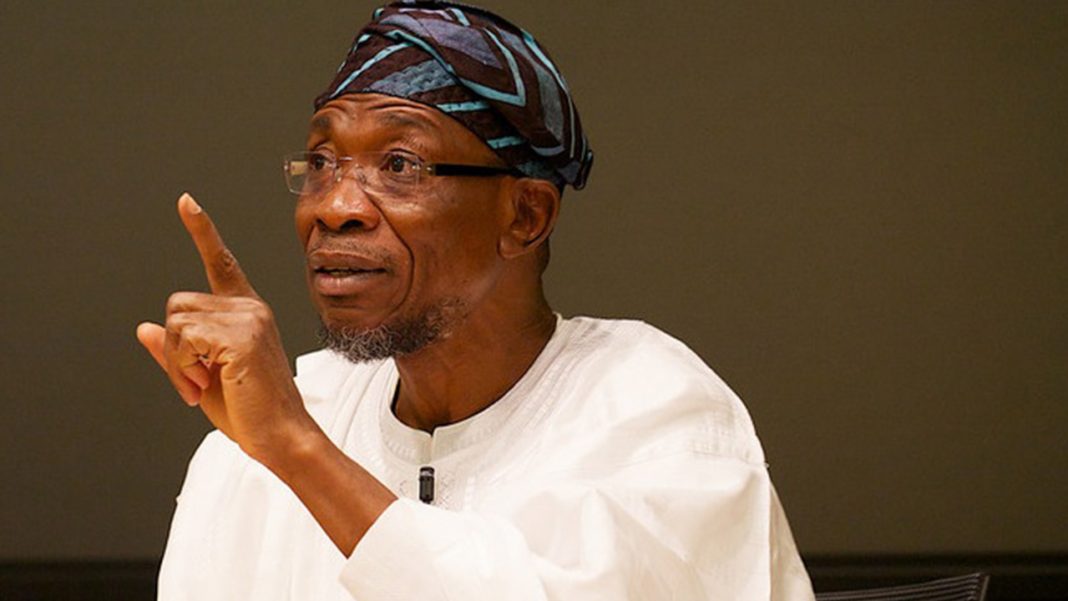 Following the attack on the Imo Correctional Centre, Rauf Aregbesola, Minister of Interior Affairs stated that due to the unlawful release of prisoners, the Government is willing to grant amnesty to any prisoner who willingly returns.

Speaking and giving the assurance on Tuesday, April 6, he said;

“Unlawful escape from custody is a crime but government in its magnanimity will grant amnesty to prisoners who willfully return. They will no longer be charged with unlawful escape but only for the initial crimes that took them to prison. So we urge all escapees to return before they are caught on the run.”