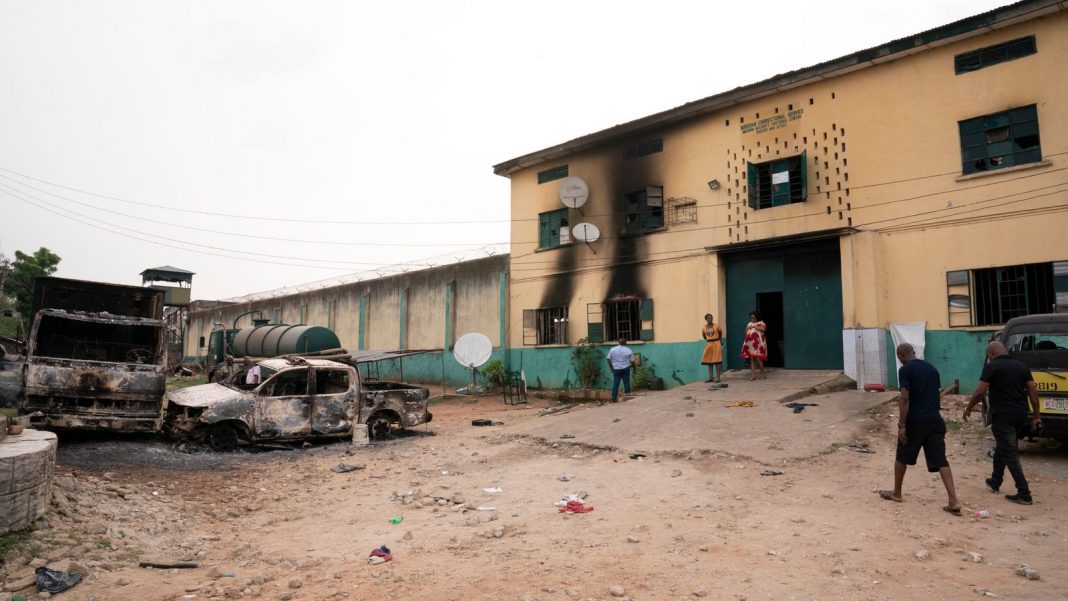 According to reports, On Wednesday about 80 inmates who escaped from Imo Correctional centre have voluntarily returned.

“About 17 of them returned on Tuesday and on Wednesday, we saw more than 20 returning back.

“But they are mainly those on awaiting trial, those who have less prison term and those who are about to complete their terms, have returned so far”.

”The problem we are having, and this is not peculiar to the jail break here, is that none of the hardened and condemned inmates (HCI) who escaped has returned.

“This is understandable because it will take a miracle for a person who knows that his execution can take place any moment, to return after his freedom was given to him freely by those who broke into the facility,”

“Most of the returnee inmates were escorted back by their parents, lawyers and relations.

“We are expecting that more will return by the weekend.

“Most of them want to return but they’re afraid that they might be manhandled by some security agents.

“We have very good inmates whose characters we can vouch for. That’s why we need to bring back the parole policy.”