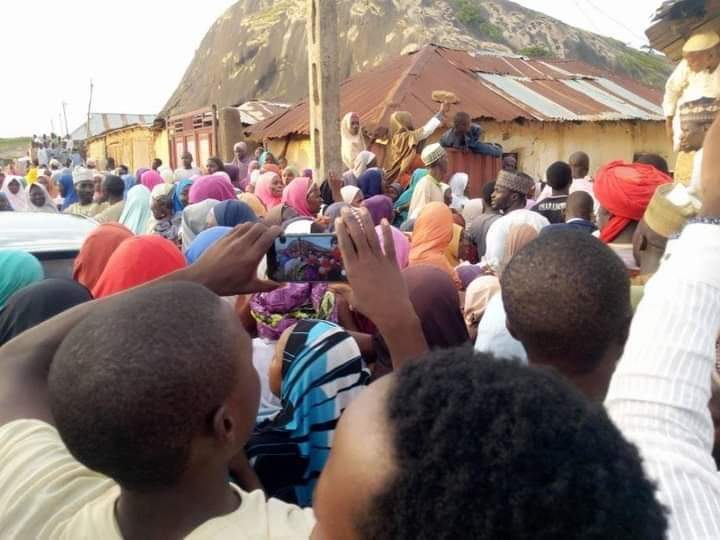 According to reports, Kidnapped Emir of Kajuru, Alhassan Adamu, has regained his freedom after spending one day in the kidnappers den.

He was released at about 5 pm, after spending a night in the custody of the bandits. Although the abductors had demanded a N200 million ransom, it is unclear if any money was paid for his release.

A top official of the Kajuru council area as well as the spokesman of the Kajuru Emirate council, Dahiru Abubakar confirmed the release of the 85-year-old traditional ruler.

Recall that Adblog reported on his kidnap. Read Here